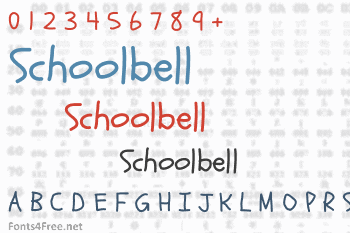 Do you hear it? It's the sweet sound that let's you know when it's time to eat lunch in the cafeteria, head out to recess, or hop on the bus to head home! It's Schoolbell, the delightfully playful handwriting font from the finest lettering artist in the 2nd Grade! 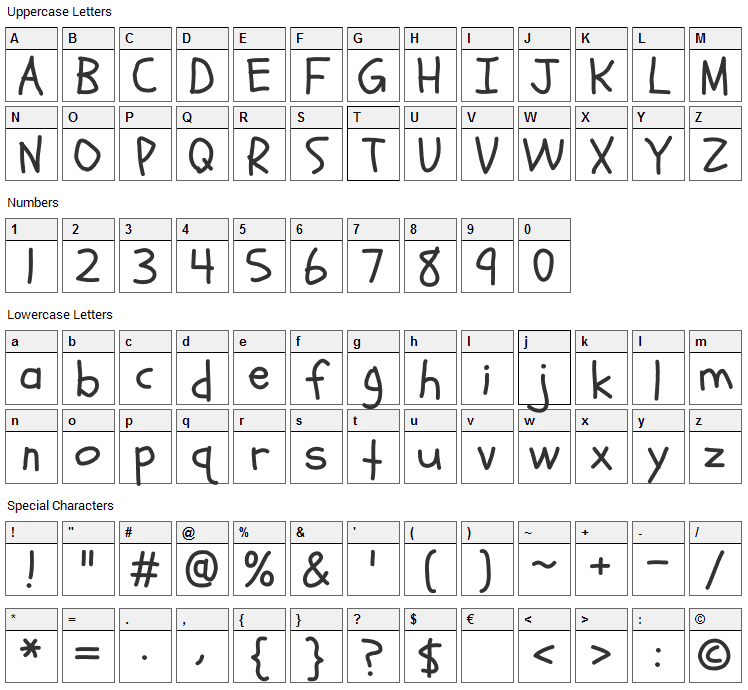 Schoolbell is a script, handwritten font designed by Font Diner. The font is licensed under Apache License. The font is free for both personel and commercial usages, modification and distribution. In doubt please refer to the readme file in the font package or contact the designer directly from fontdiner.com. 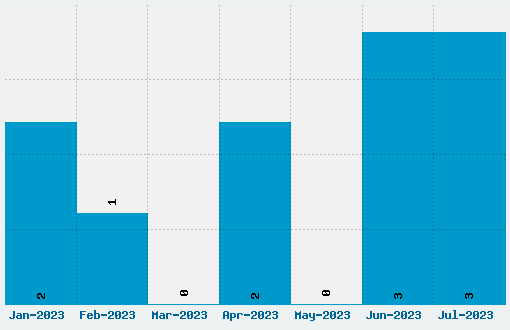