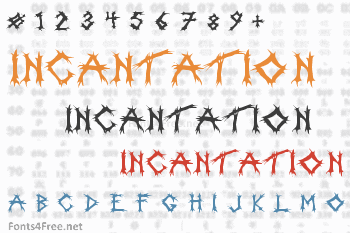 This is my first publicly released typeface, and I'm hoping that what I'm writing now isn't a total waste of time. Incantation is a spikey, splintered headline font that was evolved from two things: the kind of 'scratched-in-with-a-pencil' look that some underground bands used, that I admire, and from the band, INCANTATION, whose logo is somewhat like this, but not really. Very loosely based on this, I guess I should say. 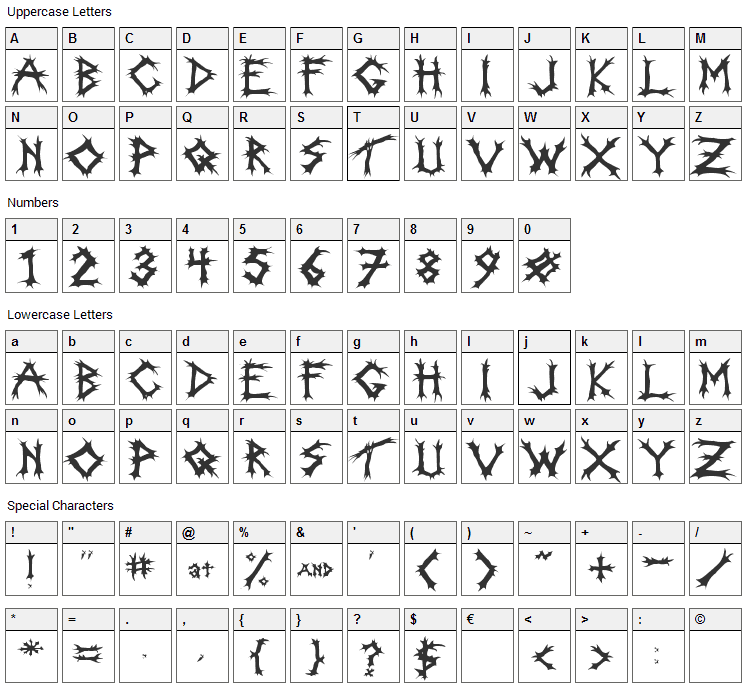 Submit a comment, question or review about Incantation font

Incantation is a gothic, various font designed by Leon Muerte. The font is licensed as Free. The font is free for both personel and commercial usages. In doubt please refer to the readme file in the font package or contact the designer directly. 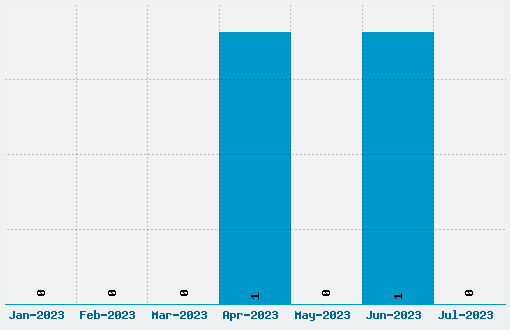