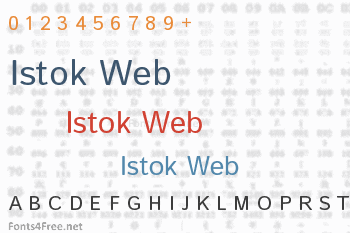 Istok Web is an original typeface, in development since 2008. At first some basic letters were based on specially modified METAFONT sources from the CM Bright font family from the TeX community. (METAFONT is very flexible technology.) But in fact Istok fonts are now very far from this origin. Contours of the font are designed in the freely distributable font editor, FontForge. 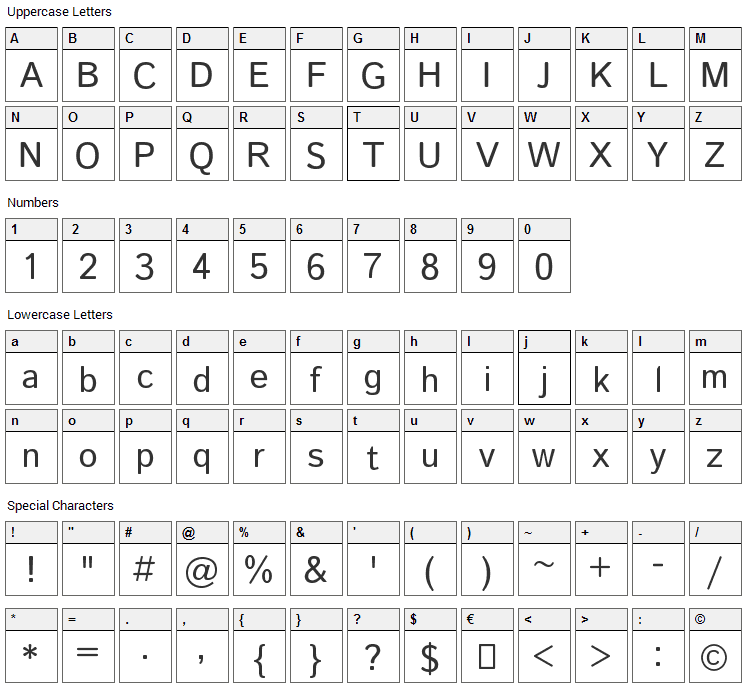 Istok Web is a basic, sans-serif font designed by Andrey V. Panov. The font is licensed under SIL Open Font License. The font is free for both personel and commercial usages, modification and distribution. In doubt please refer to the readme file in the font package or contact the designer directly from plus.google.com. 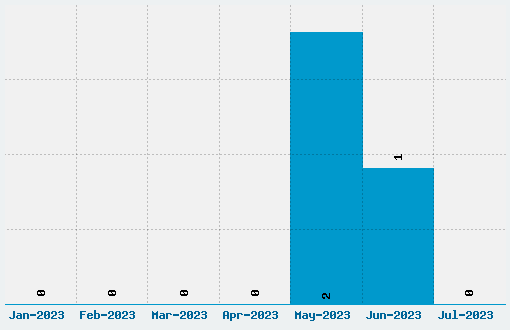