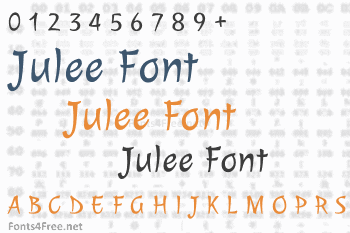 The peculiarity of this typography lies in its curved structures and strokes, which are developed on it by getting thinner and sharper as if they were being typed using a metallic and bevel-edged point.

The visual mark characteristic of Julee is a casual cursive-like type, yet balanced due to the tidy proportions of its signs.

More documentation can be found at www.tipo.net.ar 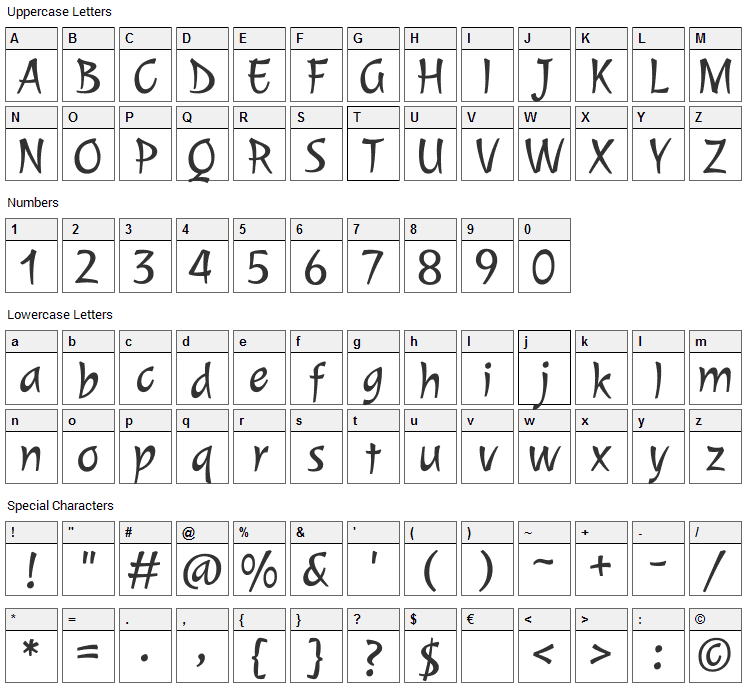 Submit a comment, question or review about Julee font

Julee is a script, handwritten font designed by Julian Tunni. The font is licensed under SIL Open Font License. The font is free for both personel and commercial usages, modification and distribution. In doubt please refer to the readme file in the font package or contact the designer directly from behance.net.

Julee font has been rated 4.0 out of 5 points. A total of 1 votes cast and 0 users reviewed the font. 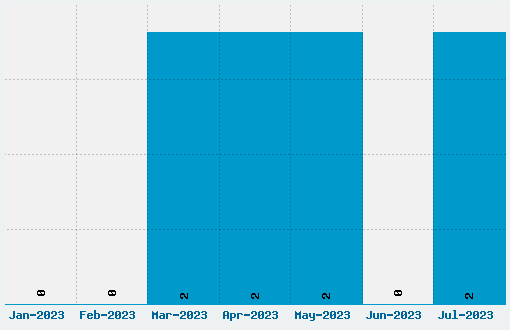