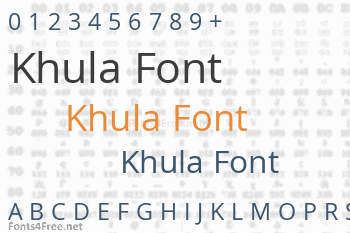 Thank you to Dave Crossland, Liang Hai, Vaishnavi Murthy, Sarang Kulkarni, Pablo Impallari, and all of the other Google Web Fonts contributors for your help with this project. Continued thanks to Fiona Ross and Tobias Frere-Jones for your guidance and training. Thanks to Miguel Sousa, Tal Leming, the RoboFont team, and the other font tool-makers who made this possible. Thank you to AM, Cailin, and my family for their support.

This project is led by Erin McLaughlin, a type designed based in Wichita, USA. 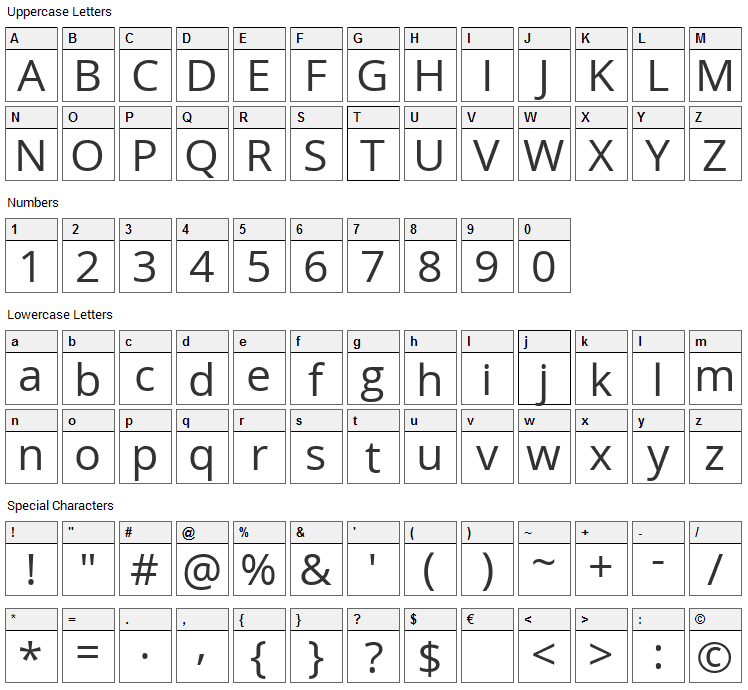 Submit a comment, question or review about Khula font

Khula is a basic, sans-serif font designed by Erin McLaughlin. The font is licensed under SIL Open Font License. The font is free for both personel and commercial usages, modification and distribution. In doubt please refer to the readme file in the font package or contact the designer directly from github.com.

Khula font has been rated 5.0 out of 5 points. A total of 2 votes cast and 0 users reviewed the font. 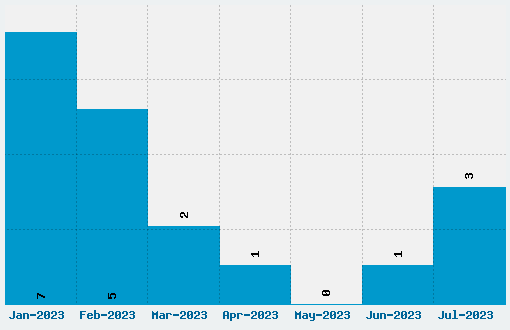