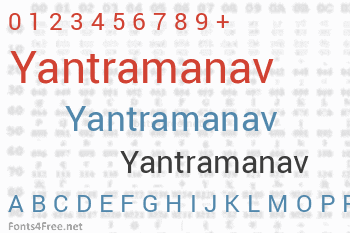 Yantramanav is a Devanagari typeface family designed by Erin McLaughlin.

The style and weights of Yantramanav's Devanagari were designed as a compliment to Roboto, a Latin family designed by Christian Robertson.

This project is led by Erin McLaughlin, an independent typeface designer, font developer, and consultant who specializes in Indic fonts. To contribute, see github.com/erinmclaughlin/Yantramanav 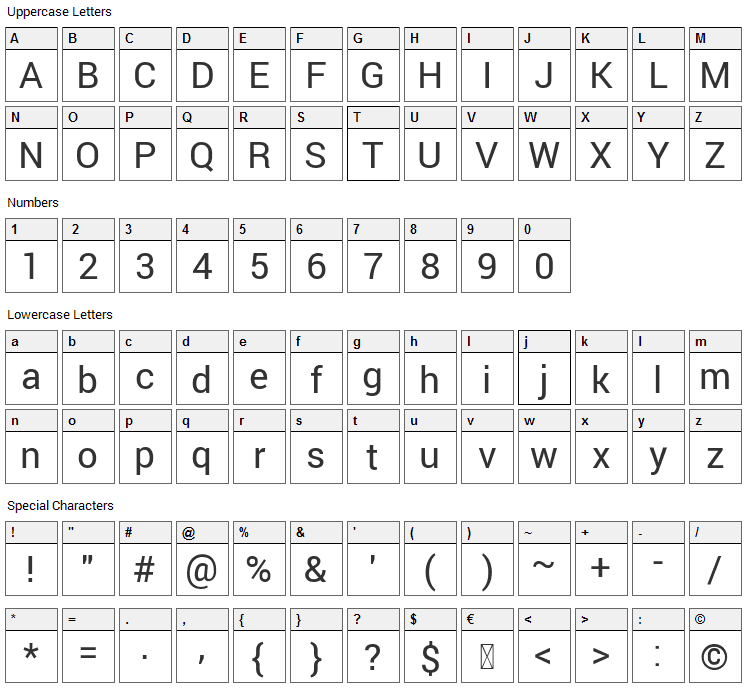 Yantramanav is a basic, sans-serif font designed by Erin McLaughlin. The font is licensed under SIL Open Font License. The font is free for both personel and commercial usages, modification and distribution. In doubt please refer to the readme file in the font package or contact the designer directly.

Yantramanav font has been rated 5.0 out of 5 points. A total of 1 votes cast and 0 users reviewed the font. 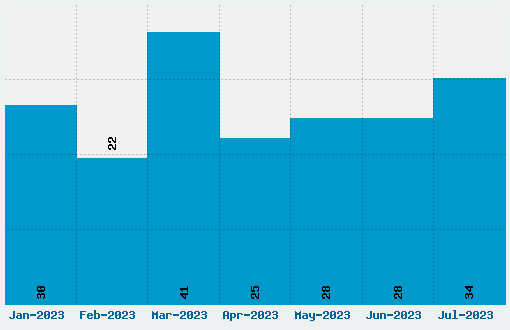