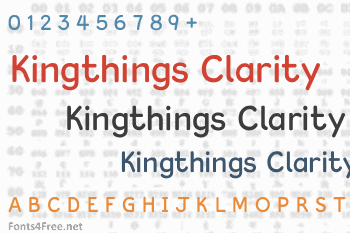 Many moons ago, I had an email asking me if I had thought of making a Dyslexia font - one where letters aren't easily confused, I hadn't - now I have. I apologise if there are still confuse-ables 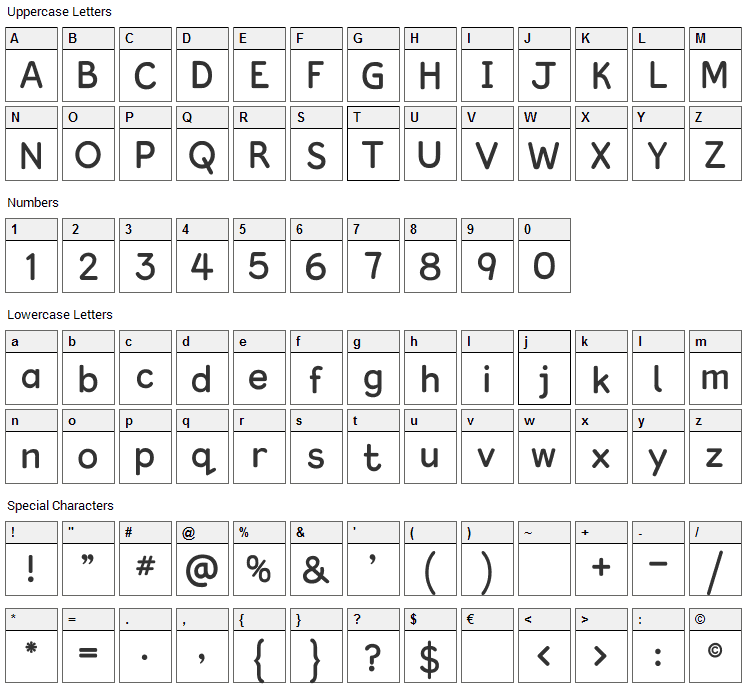 Kingthings Clarity is a basic, sans-serif font designed by Kingthings. The font is licensed as Free. The font is free for both personel and commercial usages. In doubt please refer to the readme file in the font package or contact the designer directly from kingthingsfonts.co.uk. 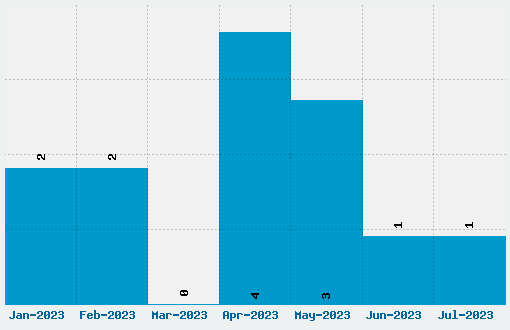