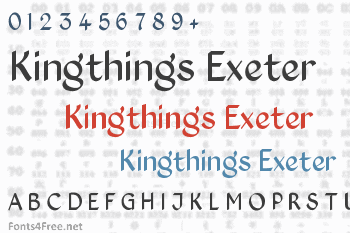 I wanted to make a really simple pen built font with no serifs, as usual, the simpler the font, the more work it took to get it right. It's named for where I live, it was about time. 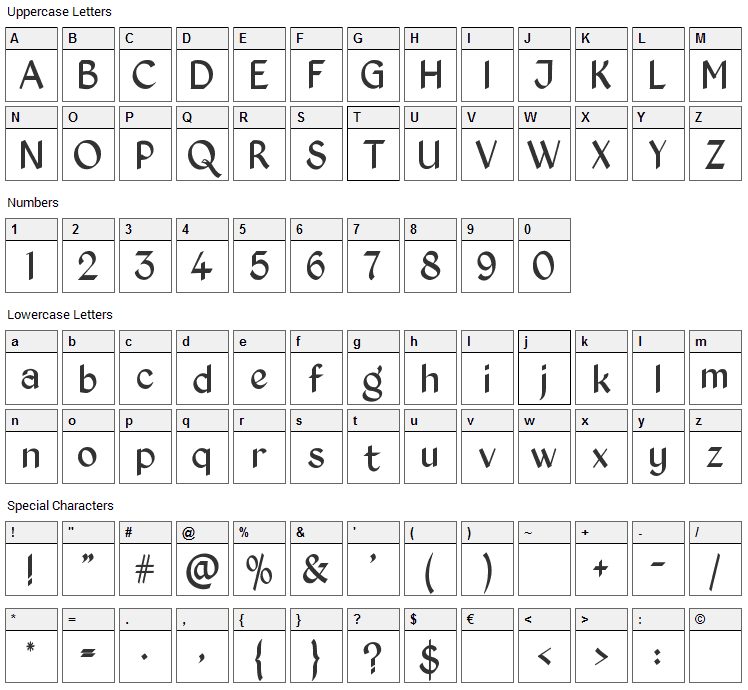 Submit a comment, question or review about Kingthings Exeter font

Kingthings Exeter is a basic, sans-serif font designed by Kingthings. The font is licensed as Free. The font is free for both personel and commercial usages. In doubt please refer to the readme file in the font package or contact the designer directly from kingthingsfonts.co.uk. 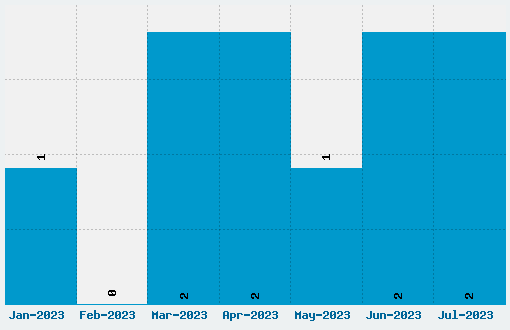