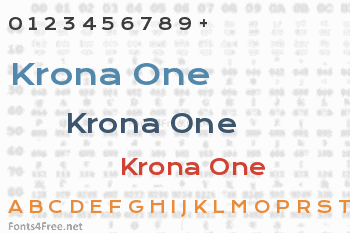 Krona is a low contrast semi-extended style sans serif. Krona is both readable and full of personality. Krona can be used from small sizes to larger display settings. Krona was inspired by hand lettering on early 20th century Swedish posters. 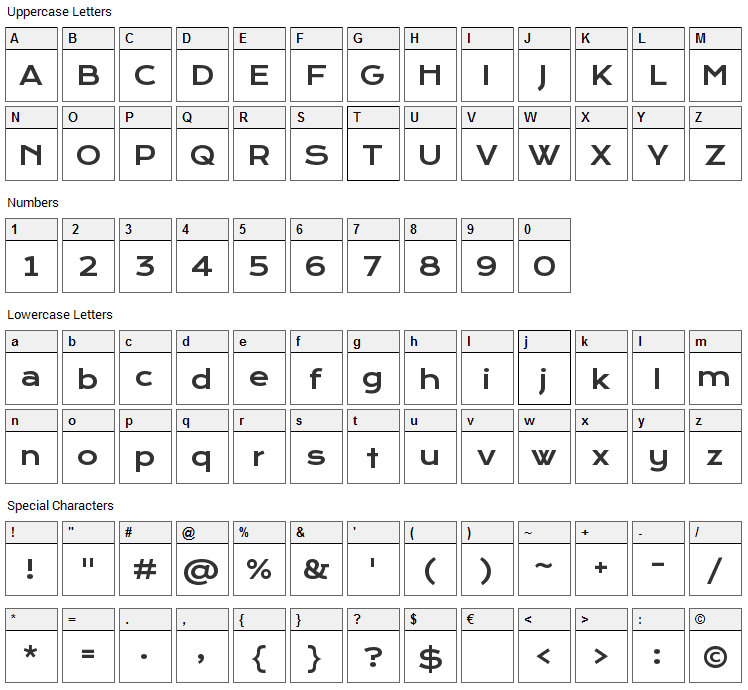 COMMENTS & QUESTIONS ABOUT KRONA ONE FONT

Krona One is a basic, sans-serif font designed by Yvonne Schüttler. The font is licensed under SIL Open Font License. The font is free for both personel and commercial usages, modification and distribution. In doubt please refer to the readme file in the font package or contact the designer directly from profiles.google.com.

Krona One font has been rated 1.0 out of 5 points. A total of 1 votes cast and 0 users reviewed the font. 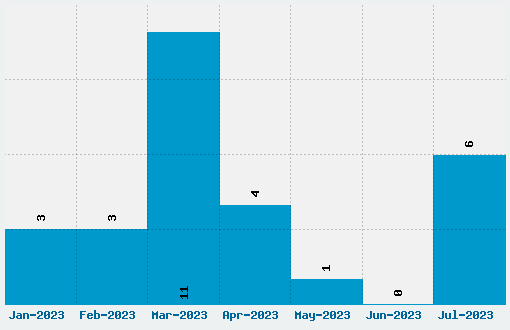