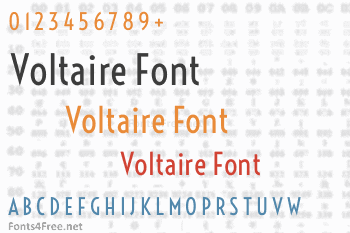 Voltaire is a low-contrast condensed semi-geometric style sans-serif. Voltaire is highly readable and will work from medium text sizes all the way up to larger display settings. Voltaire was inspired by 20th century Swedish posters whose letters have similar forms. 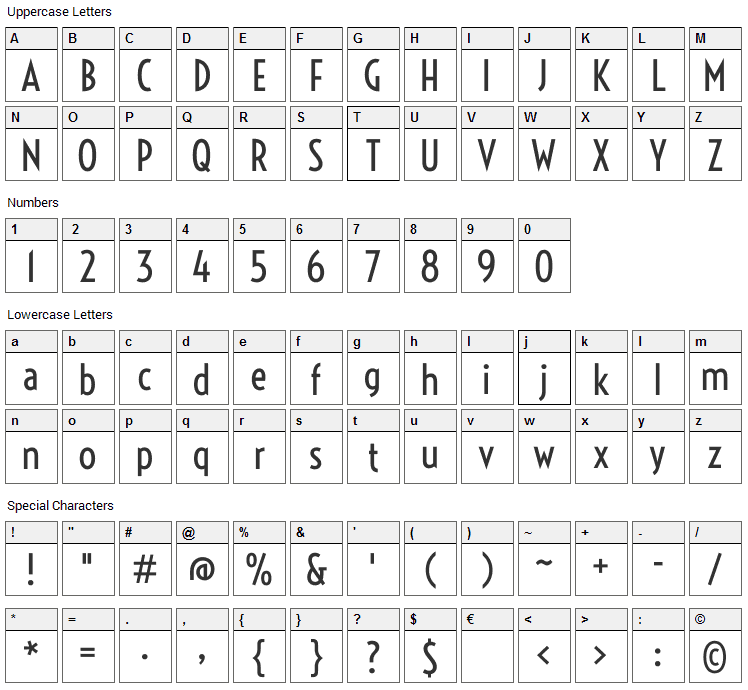 Voltaire is a basic, sans-serif font designed by Yvonne Schüttler. The font is licensed under SIL Open Font License. The font is free for both personel and commercial usages, modification and distribution. In doubt please refer to the readme file in the font package or contact the designer directly from profiles.google.com. 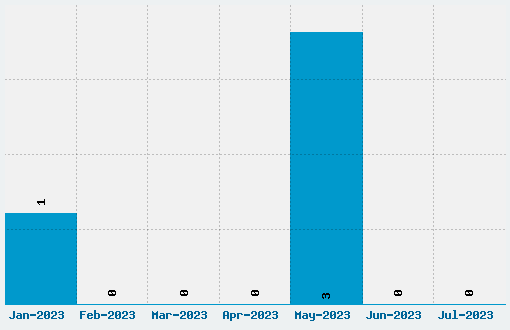