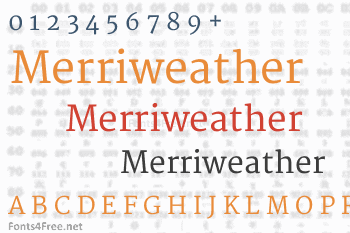 Merriweather was designed to be a text face that is pleasant to read on screens.

Merriweather is an evolving project and will be updated. As of now there are 4 styles: Regular, Light, Bold, and Black. There are now Italic styles in each of these weights, too.

There is also Merriweather Sans, a sans-serif version which closely harmonizes with the weights and styles of this serif family. 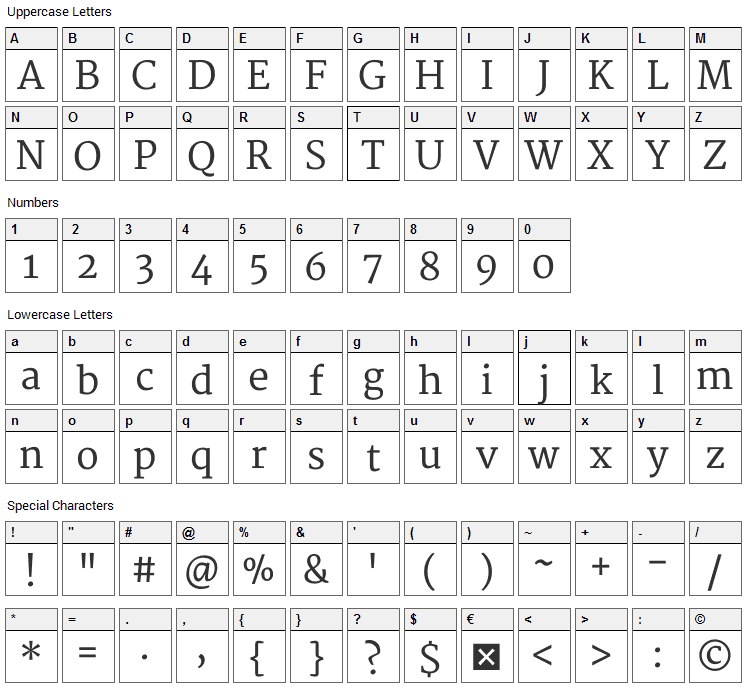 Merriweather is a basic, serif font designed by Eben Sorkin. The font is licensed under SIL Open Font License. The font is free for both personel and commercial usages, modification and distribution. In doubt please refer to the readme file in the font package or contact the designer directly from plus.google.com.

Merriweather font has been rated 5.0 out of 5 points. A total of 1 votes cast and 0 users reviewed the font. 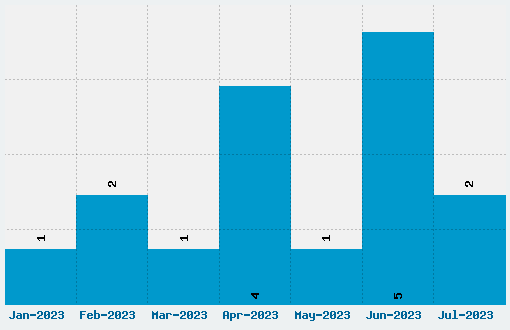