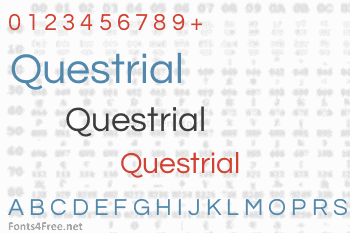 Questrial is the perfect font for body text and headlines on a website. It's modern style, suited with past characteristics of great typefaces, make it highly readable in any context. The full-circle curves on many characters make Questrial a great font to blend seamlessly with other fonts while still maintaining it's uniqueness.

It is heavily influenced by Swiss design, similar to a grotesk style which is closely found in Helvetica. The numbers in Questrial are tabular figures so they can be used in tables and forms to enable maximum satisfaction.

Whether to be used for body text or headlines on a web page, Questrial is the right font for any project. 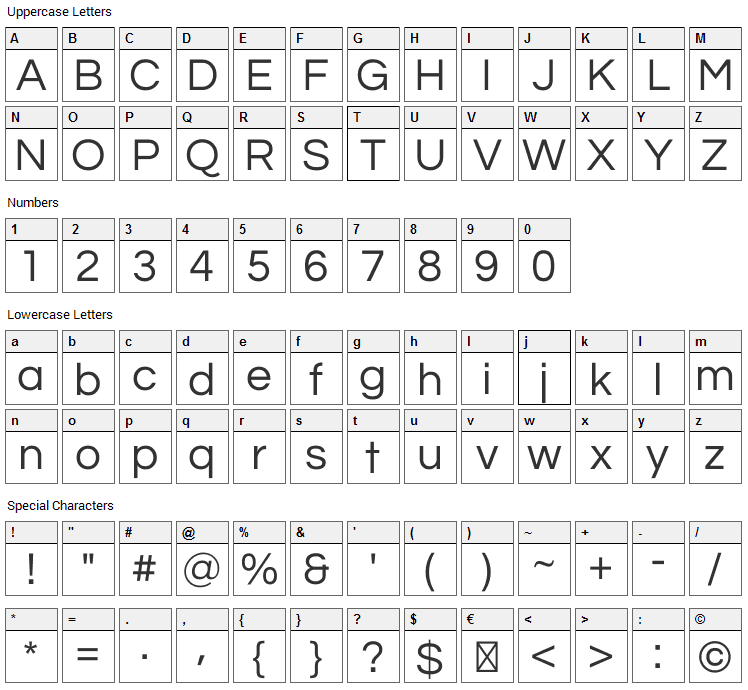 Questrial is a basic, sans-serif font designed by Joe Prince. The font is licensed under SIL Open Font License. The font is free for both personel and commercial usages, modification and distribution. In doubt please refer to the readme file in the font package or contact the designer directly from plus.google.com. 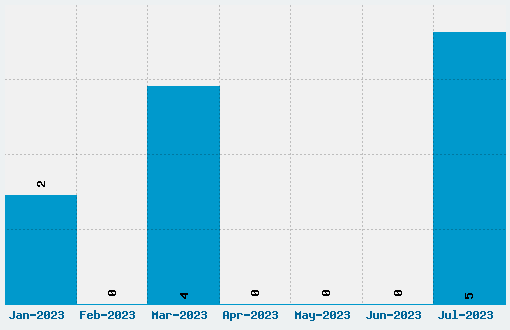