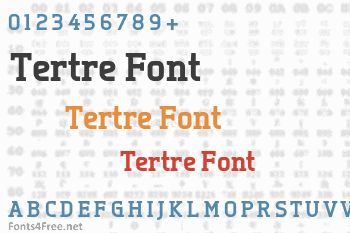 A cousin of Galette, Tertre derives its inspiration from the French signage tradition. It is a display typeface with a wide range of applications from signage to menus and pricelists, branding and packaging or publishing. It is named after Place du Tertre, a square located at the top of Montmartre—a hill overlooking Paris, made famous by the artists of the 19th and 20th Century. Alternate capitals with Art Nouveau flavor are provided, as well as Central European, Baltic and Turkish language support. 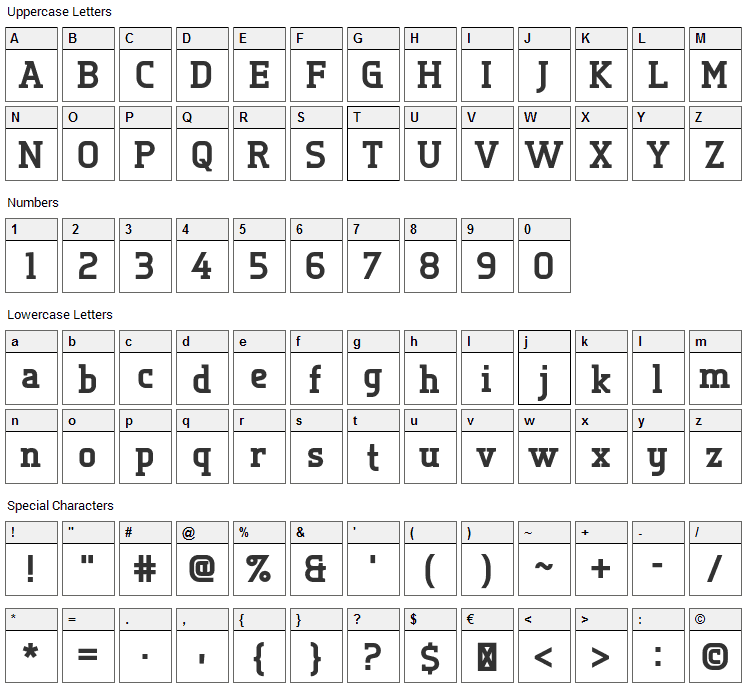 Tertre is a basic, serif font designed by Paragraph. The font is licensed as Free. The font is free for both personel and commercial usages. In doubt please refer to the readme file in the font package or contact the designer directly from paragraph.com.au.

Tertre font has been rated 3.0 out of 5 points. A total of 1 votes cast and 0 users reviewed the font. 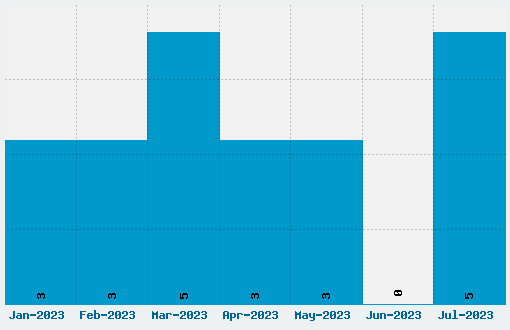