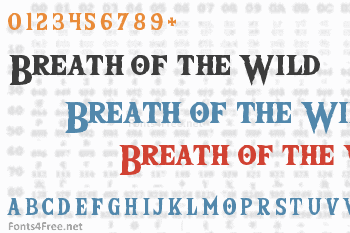 This font is not endorsed by Nintendo or anybody else.

Free to use for anything, but recommended for items pertaining to The Legend of Zelda. 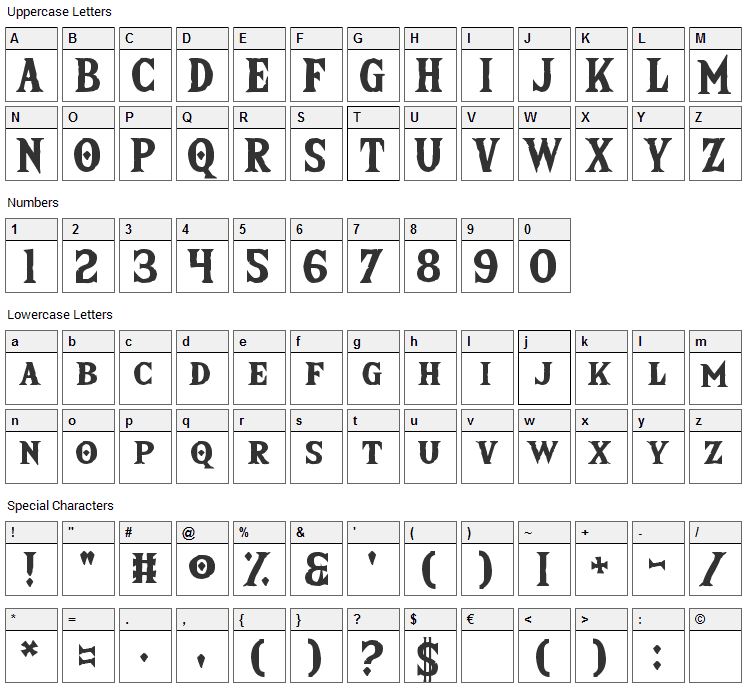 Submit a comment, question or review about The Wild Breath of Zelda font

The Wild Breath of Zelda is a gothic, various font designed by Chequered Ink. The font is licensed as Free. The font is free for both personel and commercial usages. In doubt please refer to the readme file in the font package or contact the designer directly from chequered.ink.

The Wild Breath of Zelda font has been rated 2.3 out of 5 points. A total of 3 votes cast and 0 users reviewed the font. 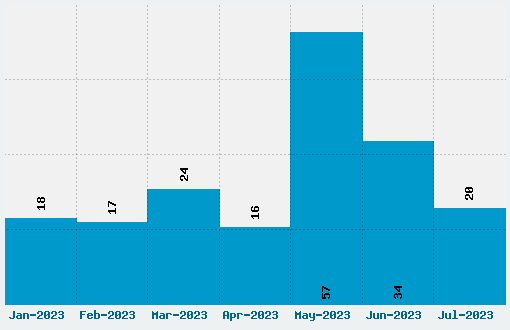