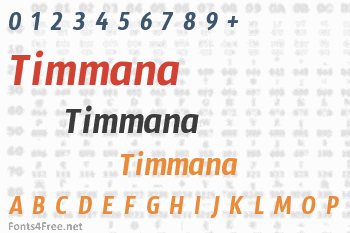 Timmana is a Telugu display typeface, mainly suitable for headings, posters and decorative invitations. As a web font it should be used in very large pixel sizes, while in print the design may be used in a broader range of sizes, perhaps even as small as at 16pt. 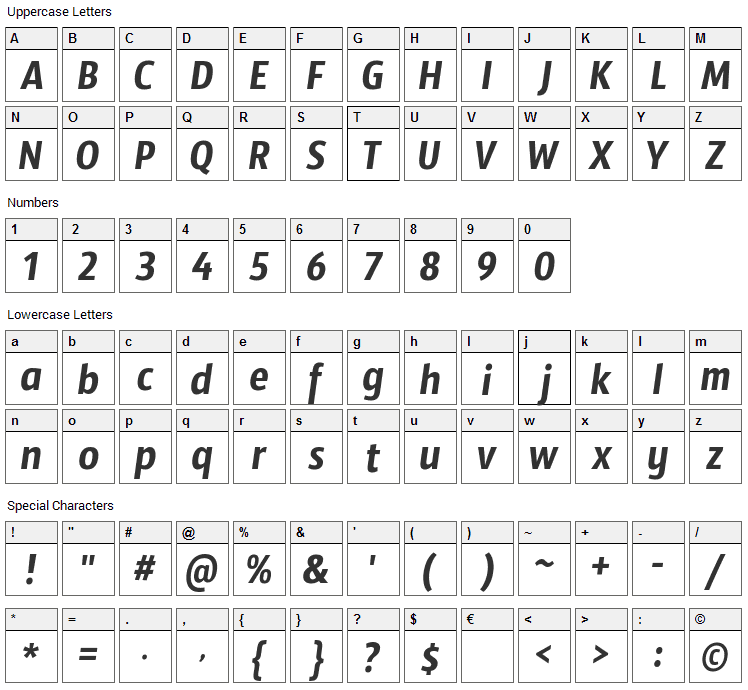 Submit a comment, question or review about Timmana font

Timmana is a basic, sans-serif font designed by Appaji Ambarisha Darbha. The font is licensed under SIL Open Font License. The font is free for both personel and commercial usages, modification and distribution. In doubt please refer to the readme file in the font package or contact the designer directly from facebook.com.

Timmana font has been rated 5.0 out of 5 points. A total of 2 votes cast and 0 users reviewed the font. 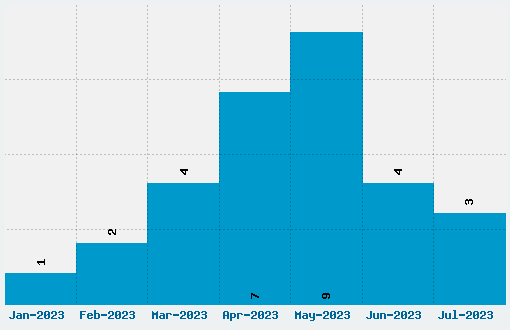