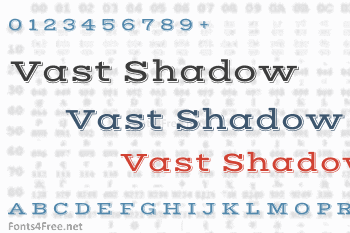 Vast is a Victorian slab serif advertising type. Vast has a feeling of sturdy solidity combined with just a little bit of refinement. Because Vast Shadow has a thin shadow that won't display well at small sizes we recommend that you use it from 32px and larger. 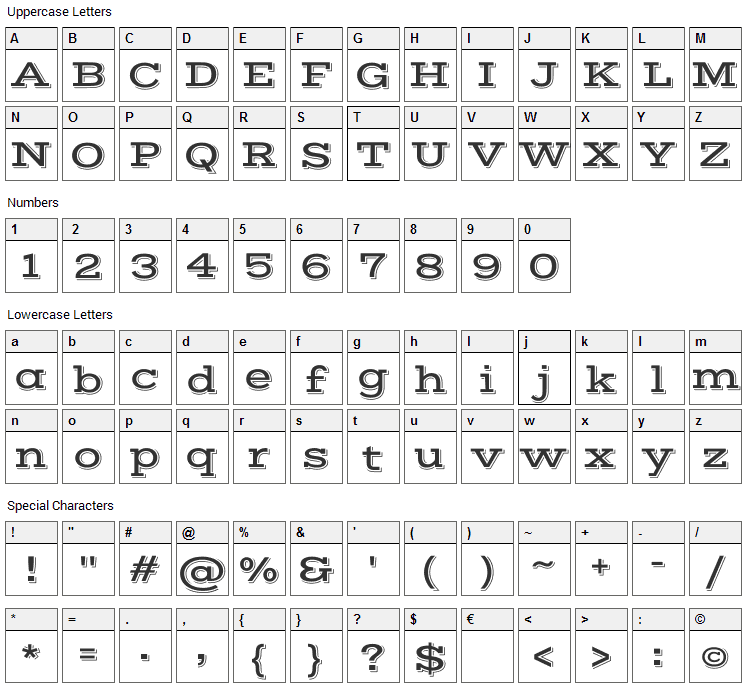 Vast Shadow is a basic, serif font designed by Nicole Fally. The font is licensed under SIL Open Font License. The font is free for both personel and commercial usages, modification and distribution. In doubt please refer to the readme file in the font package or contact the designer directly from plus.google.com.

Vast Shadow font has been rated 5.0 out of 5 points. A total of 2 votes cast and 0 users reviewed the font. 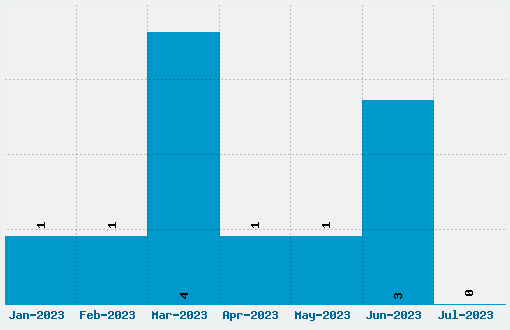