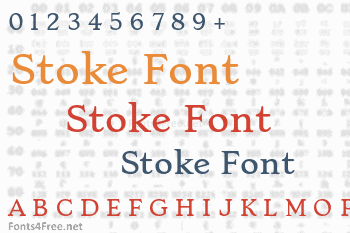 Stoke is a semi-wide high contrast serifed text typeface. Stoke is inspired by letters found on 20th century UK posters showing an odd combination of seriousness of form and whimsical proportions and details. Stoke's low x height make it most suitable for use at medium to large sizes.

Stoke is a Unicode typeface family that supports languages that use the Latin script and its variants, and could be expanded to support other scripts. More specifically, this release supports the following Unicode ranges: Latin-1, Latin-2: Eastern Europe, Turkish, Macintosh Character Set.

Stoke was updated in July 2012 with a slightly darker regular weight to allow ttfautohint to create high quality hinting for Windows. The optimization of the design for screen rendering involved changes to glyph sizes, letter spacing, and serif where bends were reduced to solve rendering problem in Windows XP. The character set was also expanded. 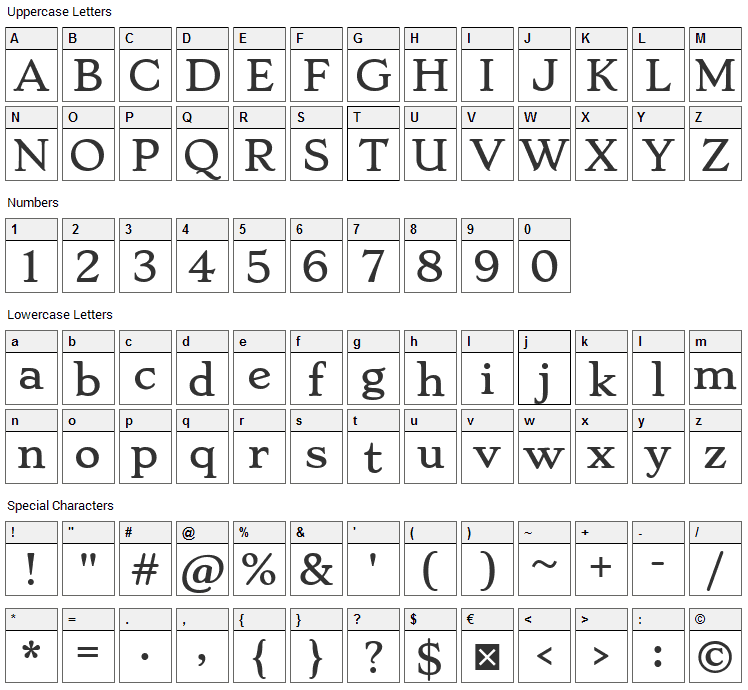 Stoke is a basic, serif font designed by Nicole Fally. The font is licensed under SIL Open Font License. The font is free for both personel and commercial usages, modification and distribution. In doubt please refer to the readme file in the font package or contact the designer directly from plus.google.com.

Stoke font has been rated 3.0 out of 5 points. A total of 1 votes cast and 0 users reviewed the font. 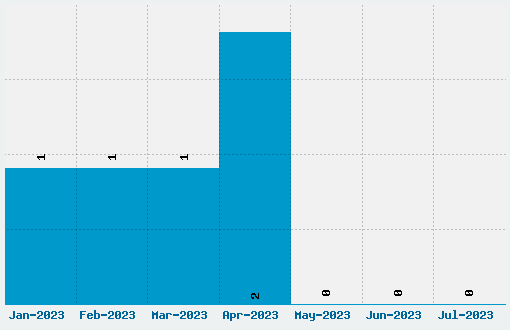