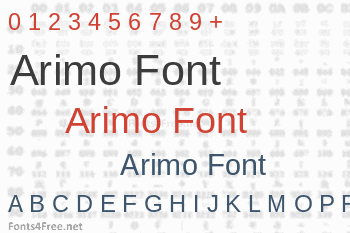 Arimo was designed by Steve Matteson as an innovative, refreshing sans serif design that is metrically compatible with Arial™. Arimo offers improved on-screen readability characteristics and the pan-European WGL character set and solves the needs of developers looking for width-compatible fonts to address document portability across platforms.

Updated in May 2013 with improved hinting and released under the Apache 2.0 license. 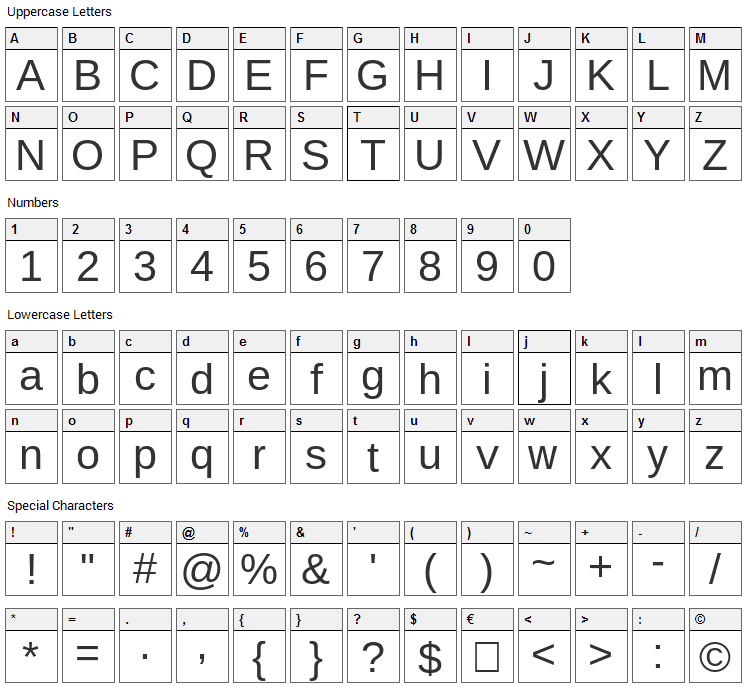 Arimo is a basic, sans-serif font designed by Steve Matteson. The font is licensed under Apache License. The font is free for both personel and commercial usages, modification and distribution. In doubt please refer to the readme file in the font package or contact the designer directly from monotype.com.

Arimo font has been rated 5.0 out of 5 points. A total of 1 votes cast and 0 users reviewed the font. 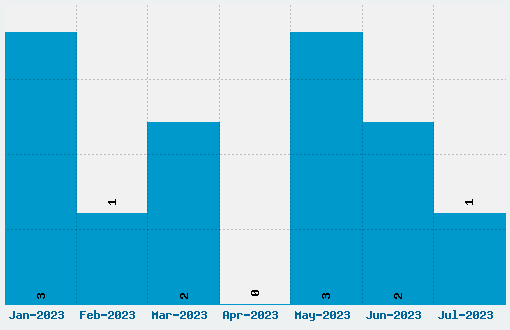