I like the lettering on nineteenth-century maps, on gravestones and on the maker’s plates of cast-iron machinery. It is characterised by expressive flowing and bulging curves, mannered awkwardness and the bobbles on the terminals of its characters. The letterform conventionally called ‘modern face’ is the typographical equivalent, and it can be found in books printed throughout the nineteenth century. Its descendants survived into educational textbooks produced into the late twentieth century, and it is preserved in computer science as the style which Donald Knuth adopted for his TEX typesetting system.

Bentham is a half-way design; it’s true neither to the type produced during the nineteenth century, nor to the letterforms of cartographers, stonecutters, or engravers. It’s really a sort of examination of the characteristics these letters share, coloured by my approach to type drawing.

I plan a companion italic for Bentham. A bold would be worthwhile: the first serious attempts at making ‘matching’ bolder weights of type date back to the era in which the modern style dominated the typecase. 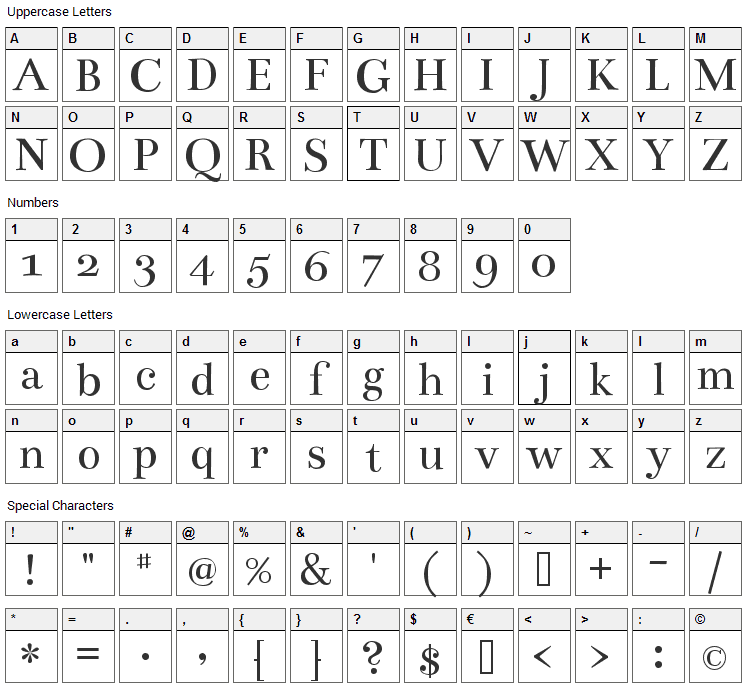 Bentham is a basic, serif font designed by Ben Weiner. The font is licensed under SIL Open Font License. The font is free for both personel and commercial usages, modification and distribution. In doubt please refer to the readme file in the font package or contact the designer directly from plus.google.com. 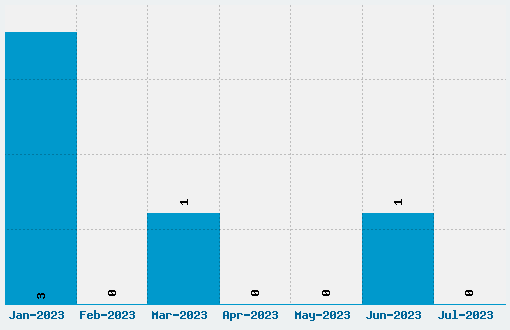