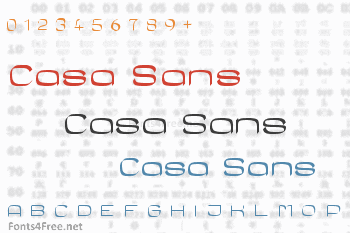 Casa Sans - a house without serifs? Nah, of course not, but just a typeface, let's see either house:-) 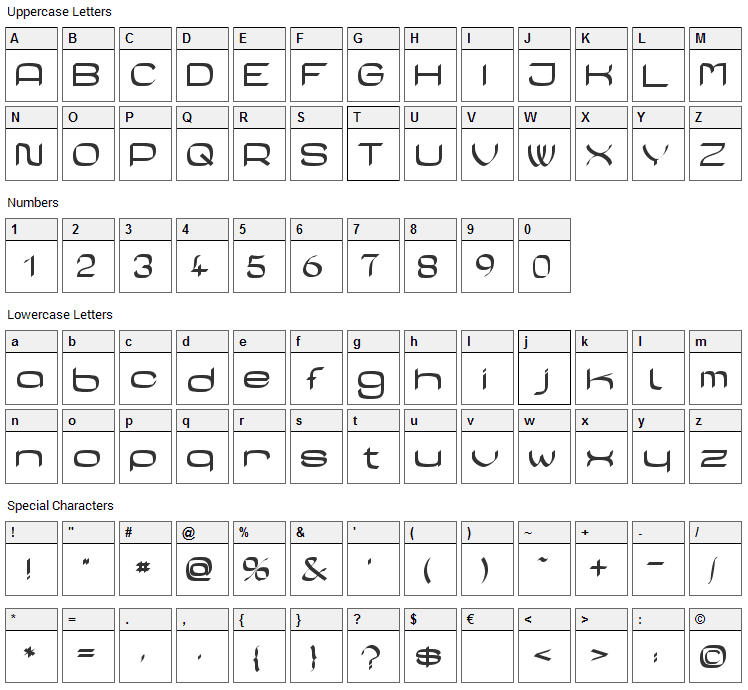 Casa Sans is a basic, various font designed by Peter Wiegel. The font is licensed as Public Domain / GPL / OFL. Public domain fonts are free of known copyright restrictions because intellectual property rights have been forfeited by the respective author or property rights have expired. The font is free for both personel and commercial usage. For your questions, please contact the designer directly from peter-wiegel.de. 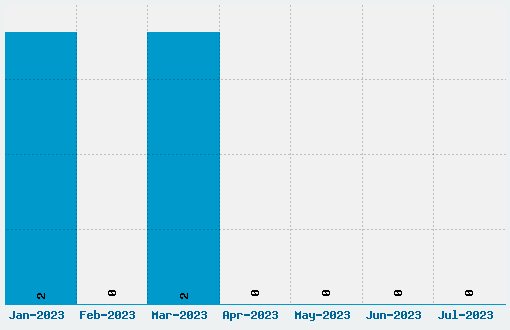