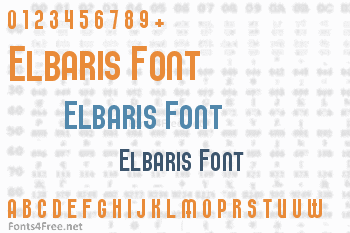 n the 1960s we saw them often, shop signs and car graphics, then still laboriously cut in sugar water directly bonded to the sheet lead foil by hand, which inspired me to make this font.

Now, it also there, as everywhere, where a large change. The vehicles are now often labeled actually intended for letterpress fonts which are cut from self-adhesive foil or printed with an ink jet printer to specific films. In the promotional material you should already be careful to make clear, legible lettering. It really works fine with these caps - font that also looks elegant. Whether it is a complete car graphics or only a single element. It is supposed to be effective in advertising, sometimes just to decipher at a red light. They can, however, also in films used as well as on individual acrylic glass - marking. By the way: From personal experience (my former pumps production) I know that makes a web address curious, as an approved textetes car.

This strong but small-caps font is also good for headlines, as well as documents and invitation cards. The outline version is included in the package. 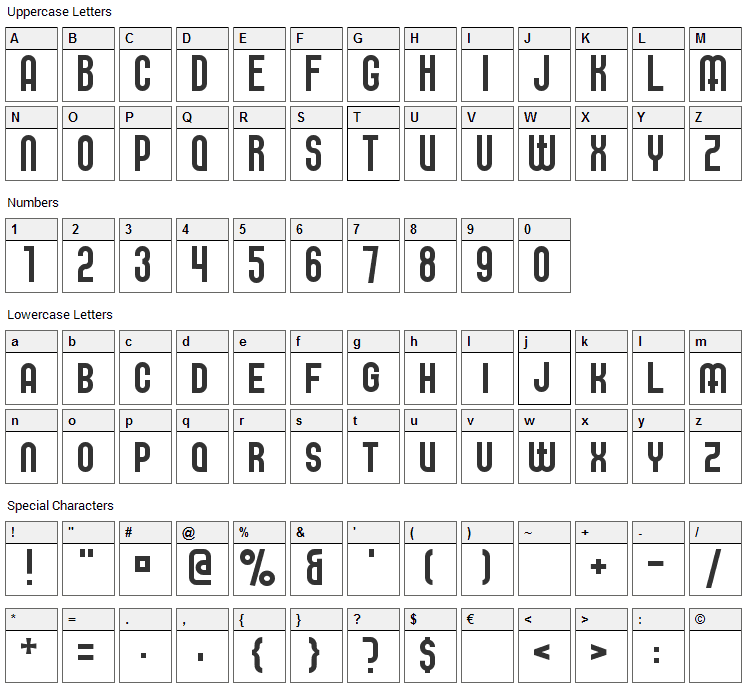 Copyright (c) 2009 by Peter Wiegel Licensed under Creative Commons Attribution 3.0 Germany, This Font is "E-Mail-Ware" Please mail your comment or donate via PayPal to wiegel_at_peter_minus_wiegel_dot_de

Submit a comment, question or review about Elbaris font

Elbaris is a basic, various font designed by Peter Wiegel. The font is licensed as Free. The font is free for both personel and commercial usages. In doubt please refer to the readme file in the font package or contact the designer directly from peter-wiegel.de. 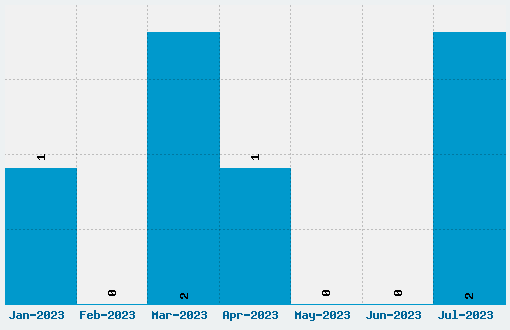