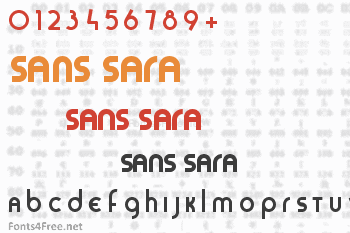 This is the initial release of a font with several future releases and related fonts planned. SANS SARA is an all-new Bauhaus-styled font modeled on two things: the style Herbert Bayer, and the style, writing, and even personality of Sara King, a woman my wife and I love very much. This release, finalized and released on Sara's birthday, is a tribute to her, one of many to come. The many playful and symbolic connections between Sara King and Herbert Bayer will be documented in a special PDF to be included with later releases ... but for now suffice it to say that every detail of the font is symbolic in some way. 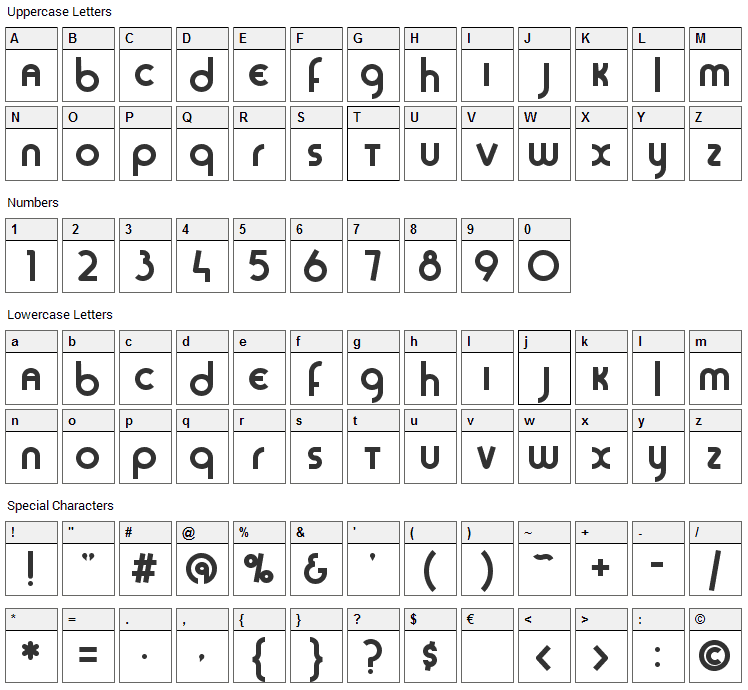 Submit a comment, question or review about Sans Sara font

Sans Sara is a basic, various font designed by Cumberland Fontworks. The font is licensed as Free for personal use. You can download and use the font free for personal projects. For commercial projects please refer to the license file in the package or contact the designer directly from www222.pair.com. 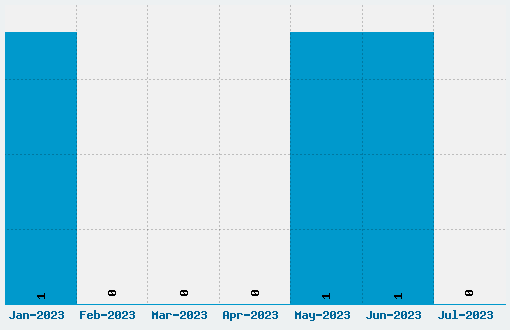