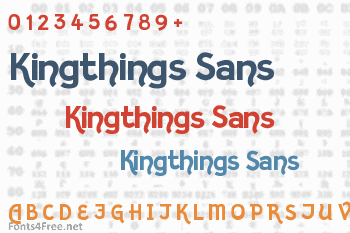 I made this font because I fancied designing a font that was definitely Sans Serif but had fiddly bits and was more decorative. It is based on Kingthings Hand. Yes, I agree, it is peculiar... I like peculiar! If you like peculiar too, take a look at Kingthings Chimaera, it's based on this font. 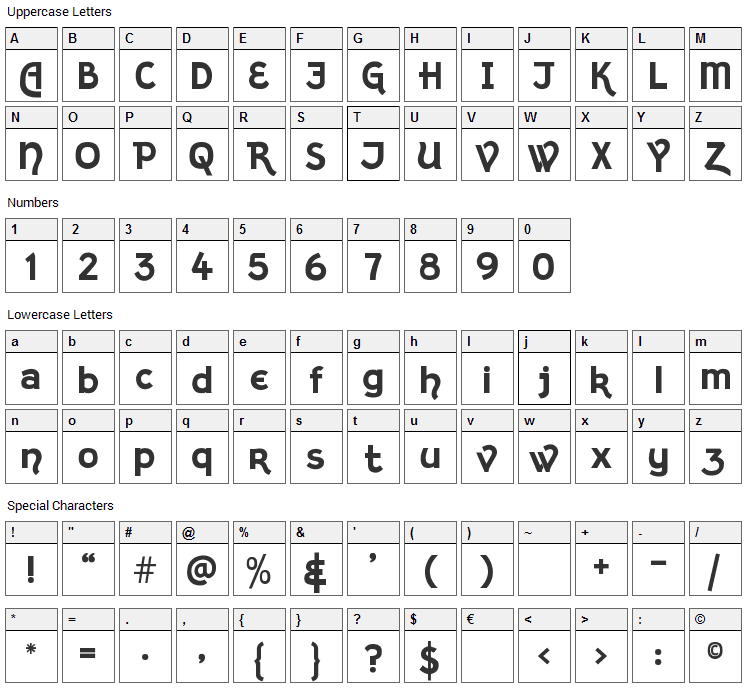 Submit a comment, question or review about Kingthings Sans font

Kingthings Sans is a basic, various font designed by Kingthings. The font is licensed as Free. The font is free for both personel and commercial usages. In doubt please refer to the readme file in the font package or contact the designer directly from kingthingsfonts.co.uk. 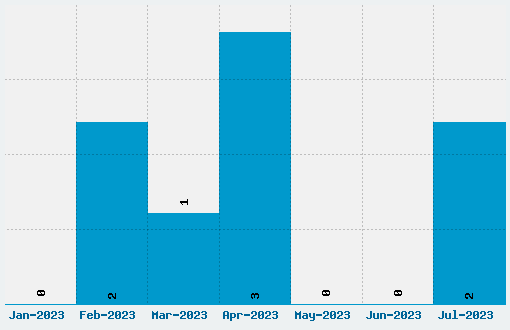