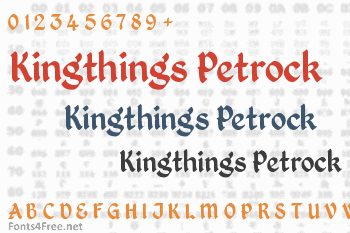 These are based on a labelling face I found used in a tiny city church in central Exeter - it was in a display case regarding bell ringing. The light font was designed to make Kingthings Petrock more useable, and may end up as an Italic too. It has had some modification to make it suitable as a Windows font but retains most of the flavour of the original. 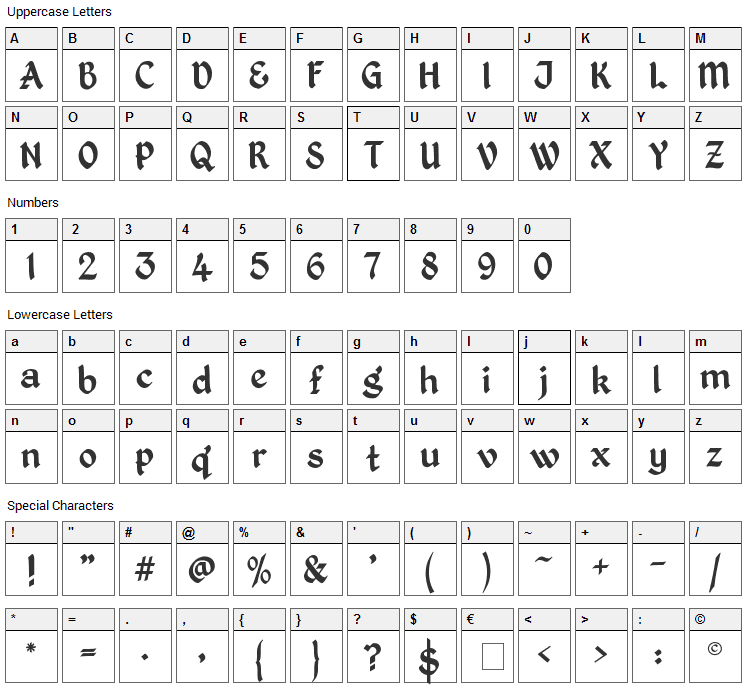 Submit a comment, question or review about Kingthings Petrock font

Kingthings Petrock is a basic, various font designed by Kingthings. The font is licensed as Free. The font is free for both personel and commercial usages. In doubt please refer to the readme file in the font package or contact the designer directly from kingthingsfonts.co.uk.

Kingthings Petrock font has been rated 5.0 out of 5 points. A total of 1 votes cast and 0 users reviewed the font. 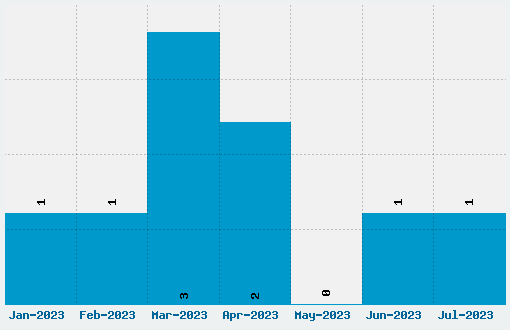