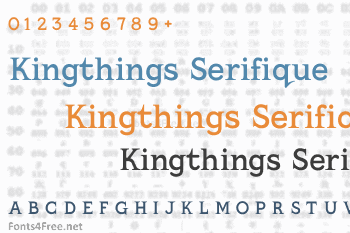 I suppose that eventually all font designers think something like "I really hate Times NEW Roman", - and have a go at a standard serif face themselves... Well it's taking a while 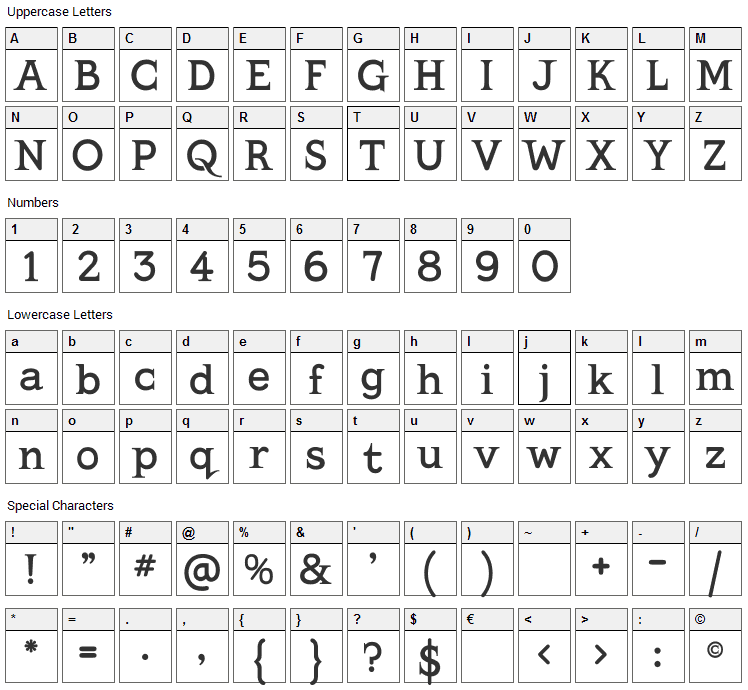 Kingthings Serifique is a basic, serif font designed by Kingthings. The font is licensed as Free. The font is free for both personel and commercial usages. In doubt please refer to the readme file in the font package or contact the designer directly from kingthingsfonts.co.uk. 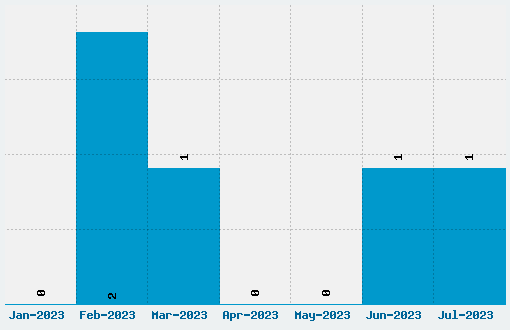