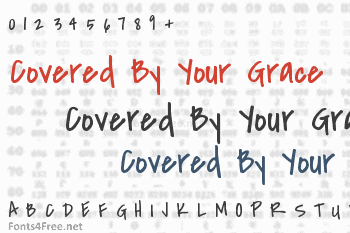 Covered By Your Grace is based on the adorable handwriting of a very sweet teacher friend. I love her whimsical curves and extensions. 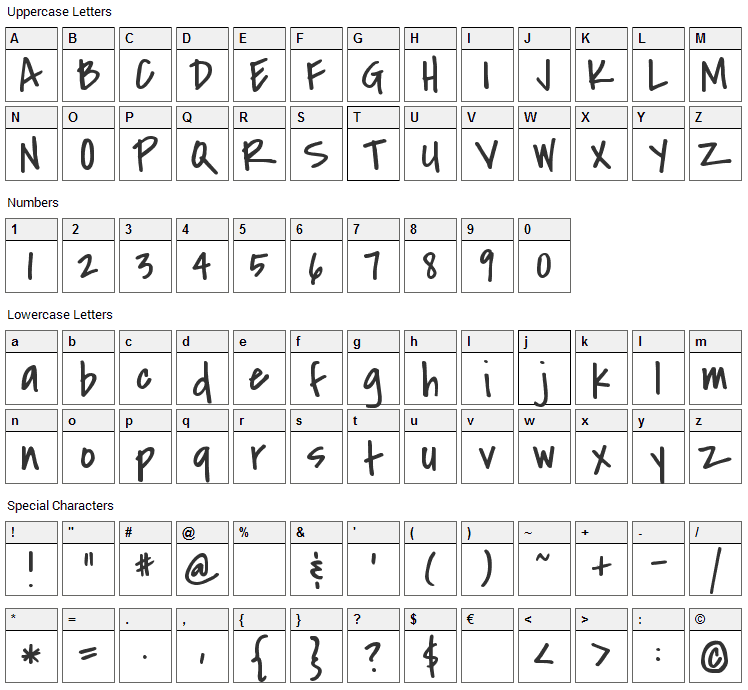 COMMENTS & QUESTIONS ABOUT COVERED BY YOUR GRACE FONT

Covered By Your Grace is a script, handwritten font designed by Kimberly Geswein. The font is licensed under SIL Open Font License. The font is free for both personel and commercial usages, modification and distribution. In doubt please refer to the readme file in the font package or contact the designer directly from kimberlygeswein.com. 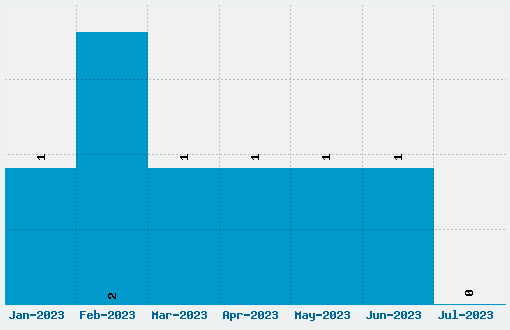