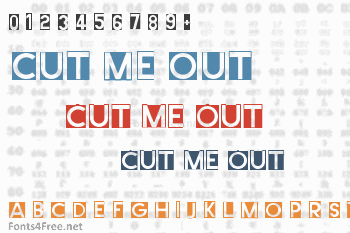 In the 1930s, my mother had bought a small textbook: The small poster school. This book has left me. In this book there are some instructions for various block characters of the time, which begin with a very simple block letters. Here, the design of the letters with ruler and compass was shown how much of poster board you need, and how they are cut out of cardboard from. I have these drawings modeled completely, and so the name was practically given: Cut Me Out! - Oh yeah, the other works I will probably also digitize yet ... 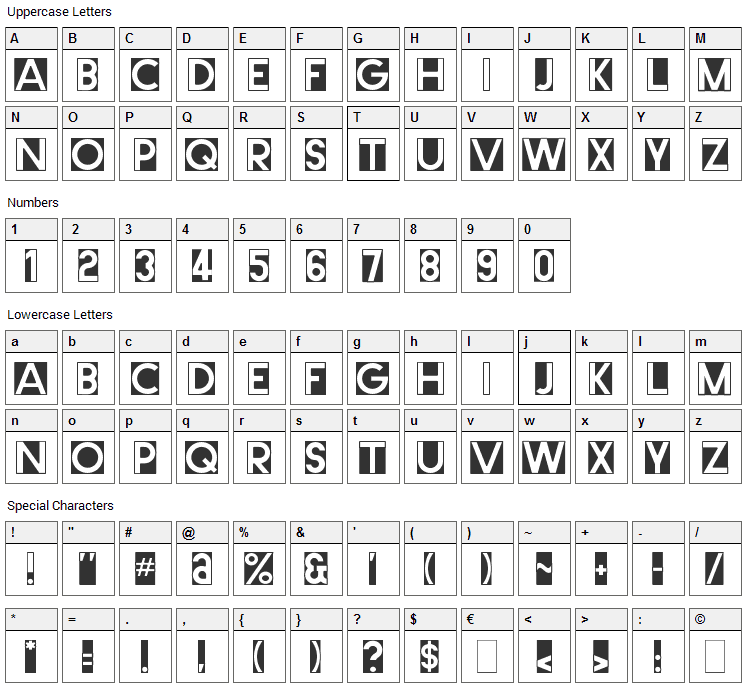 Cut Me Out font contains 186 defined characters and 118 unique glyphs.

Submit a comment, question or review about Cut Me Out font

Cut Me Out is a fancy, various font designed by Peter Wiegel. The font is licensed as Free. The font is free for both personel and commercial usages. In doubt please refer to the readme file in the font package or contact the designer directly from peter-wiegel.de.

Rate Cut Me Out Font 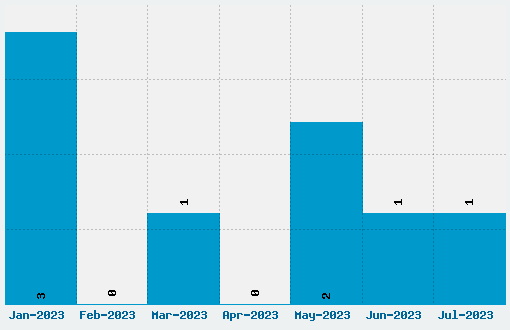