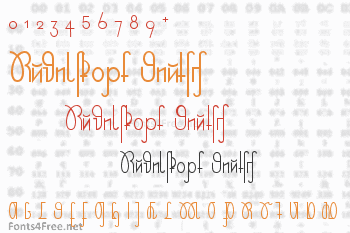 In 1941, the German Fraktur font and the prohibited on instruction of Adolf Hitler. To date, this victim of Nazism was totally forgotten, even worse, just the emulator exactly the right scene have also discovered that the Nazis hated writing because it just carries the "German" in the name ...

Anyway, I was wondering therefore how well this font would have been further developed, it would have not given this political disaster in the last century and drawn from the German cursive forms of an experimental sans serif font. I hope that the users this script does just as fun as me. 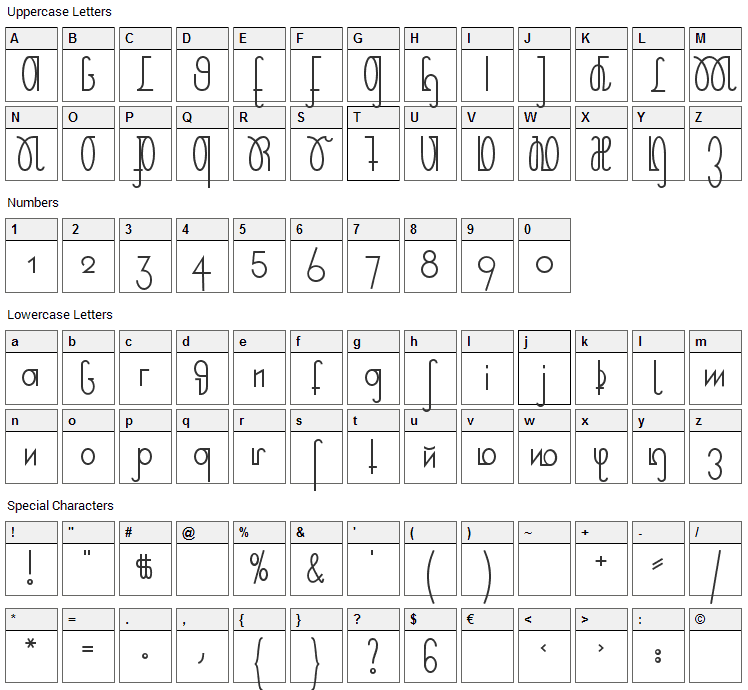 Submit a comment, question or review about Rudelskopf Deutsch font

Rudelskopf Deutsch is a fancy, various font designed by Peter Wiegel. The font is licensed as Free. The font is free for both personel and commercial usages. In doubt please refer to the readme file in the font package or contact the designer directly from peter-wiegel.de.