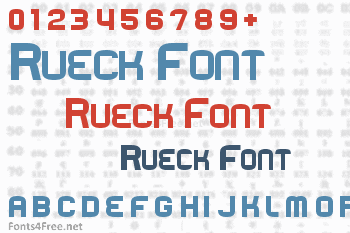 A font that is round on the outside and inside shape, hence the name return. In addition to the upright base version is it to the right and left geneift, as well as in einber clear version, then diwe also means Rueck light. 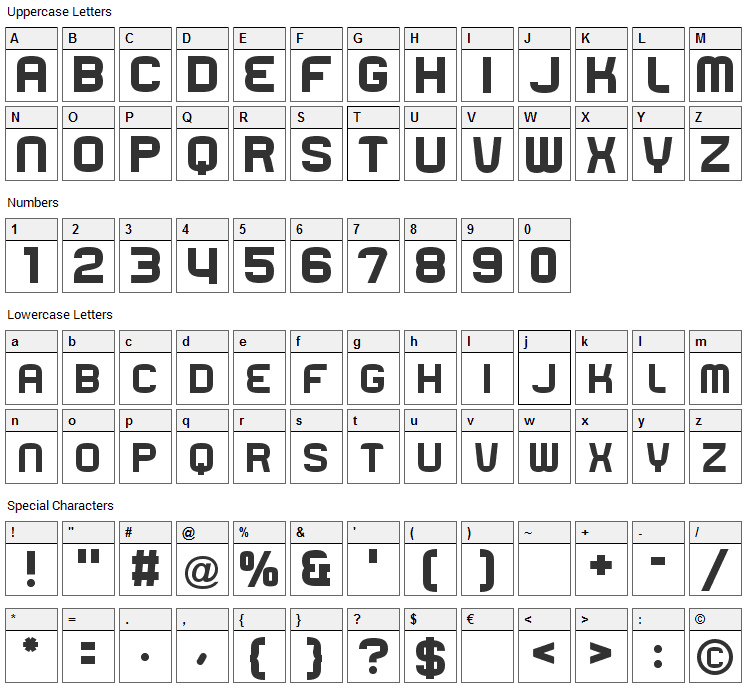 Rueck is a fancy, various font designed by Peter Wiegel. The font is licensed as Free. The font is free for both personel and commercial usages. In doubt please refer to the readme file in the font package or contact the designer directly from peter-wiegel.de.