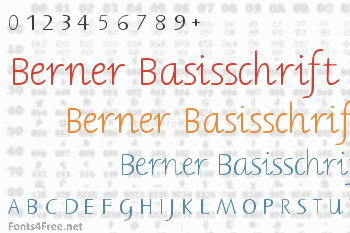 This statement, Heinrich von Sybel follows the concept of basic or Grundschrift.Es is not a rigid and completely connected cursive taught, which is mandatory for all students, but starting with a quite handwritten acting simple sans serif, which leads gradually to a connected handwriting. From which the students themselves can develop a part thereof connected cursive. Here, compounds and written there, where they develop from the natural flow of the manuscript. This Swiss form goes here but a little further. Starting with the pure publication variant of font added in the second class, introductory and final bows efügt which conduct to compounds out. The Spirit of the third grade, I however do not offer here, then already equipped with the appropriate easy to write connections characters of a font is designed so that they are easier circling with or counterclockwise movements can be performed equally right as the left-hand and just as equally by students. Alternatives will be offered at the joints. Like I said, I offer here only the first two fonts, so the simple basic form for the first class and the paintings by introductory and final reason bows to related correspondence towards conducting form. Whether I also then part connected font revenues, but then not be suitable for every software because it must include OpenType features, and whether I will then offer it here, I do not yet up to now. 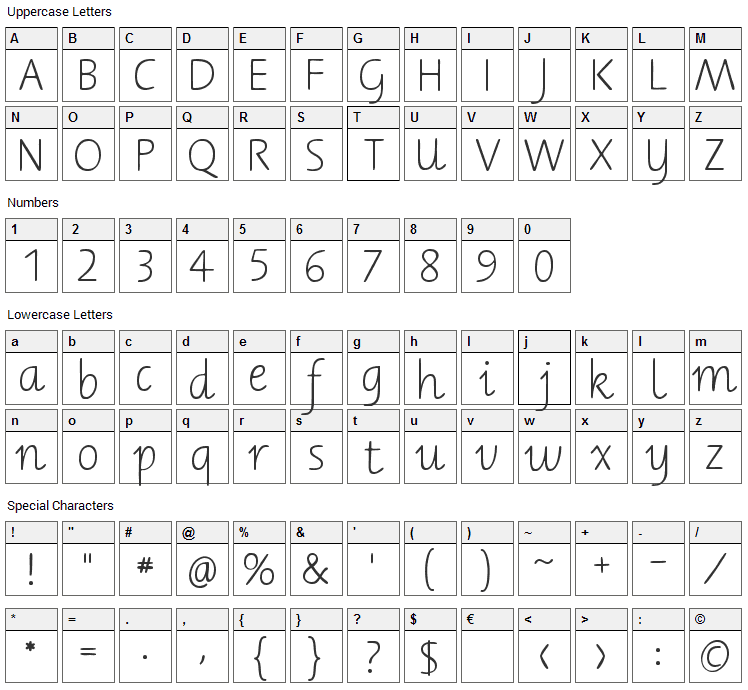 Berner Basisschrift is a fancy, various font designed by Peter Wiegel. The font is licensed as Free. The font is free for both personel and commercial usages. In doubt please refer to the readme file in the font package or contact the designer directly from peter-wiegel.de. 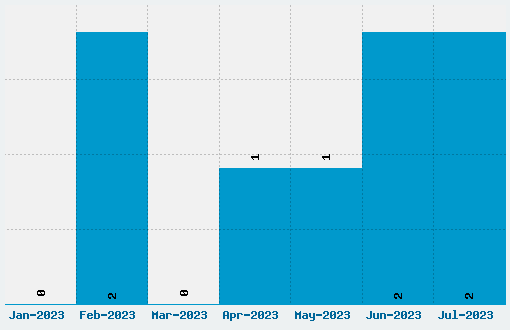