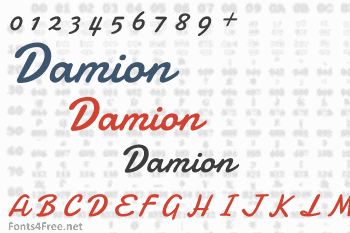 Damion is a casual script face derived from some typical mid C20 casual typefaces such as that drawn by Max Kaufmann in 1936 for American Type Founders.

Damion has taken these and similar type forms and also added some of it's own forms to create a casual webfont for Display use on modern web pages. 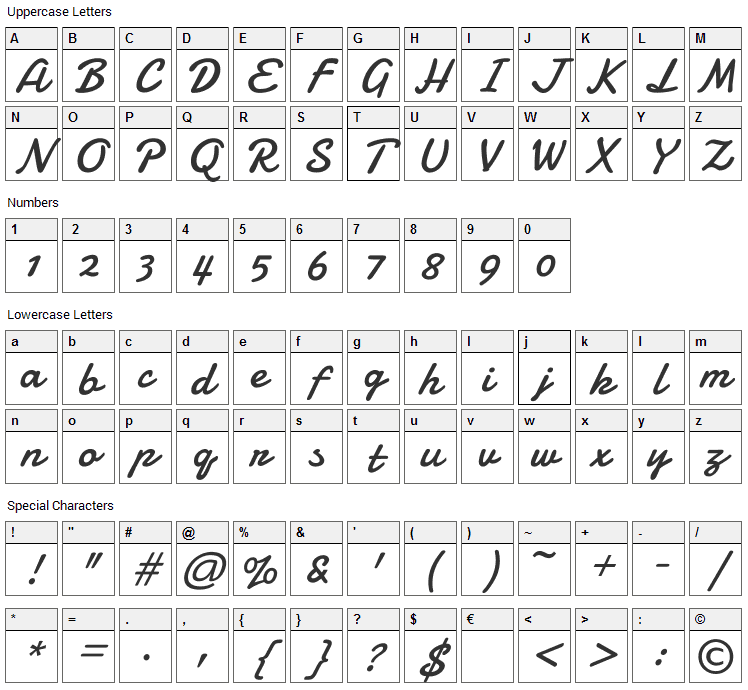 Damion is a script, various font designed by Vernon Adams. The font is licensed under SIL Open Font License. The font is free for both personel and commercial usages, modification and distribution. In doubt please refer to the readme file in the font package or contact the designer directly from plus.google.com.

Damion font has been rated 5.0 out of 5 points. A total of 1 votes cast and 0 users reviewed the font. 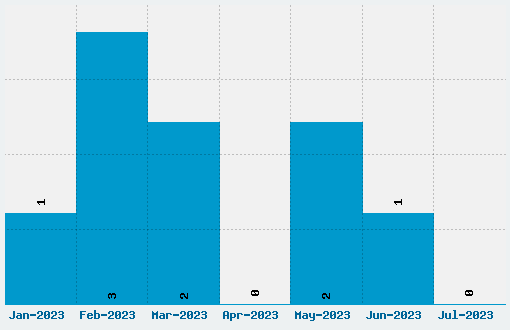