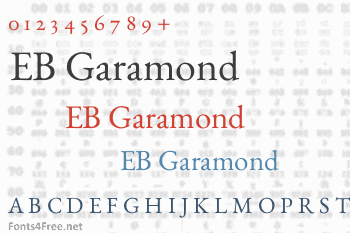 Garamont’s fonts have set a milestone, on which font designers have been recurring ever since. EB Garamond is an open source project to create a revival of Claude Garamont’s famous humanist typeface from the mid-16th century. Its design reproduces the original design by Claude Garamont: The source for the letterforms is a scan of a specimen known as the “Berner specimen”, which, composed in 1592 by Conrad Berner, son-in-law of Christian Egenolff and his successor at the Egenolff print office, shows Garamont’s roman and Granjon’s italic fonts at different sizes. Hence the name of this project: Egenolff-Berner Garamond.

Why another Garamond? The Garamonds are probably the most copied typefaces in the world. There are indeed lots of excellent Garamond fonts, also such that try to approach the original in the same way as EB Garamond does. In the world of free software, however, only few Garamond-inspired fonts exist, and as far as I know, none with the scope of EB Garamond. I know that competition is hard in this field, and these fonts won’t be able to stand up to their commercial counterparts for quite some time. Nevertheless, it's time for the open source community to have a classical Garamond and I promise, I’ll try hard to learn and give my best. 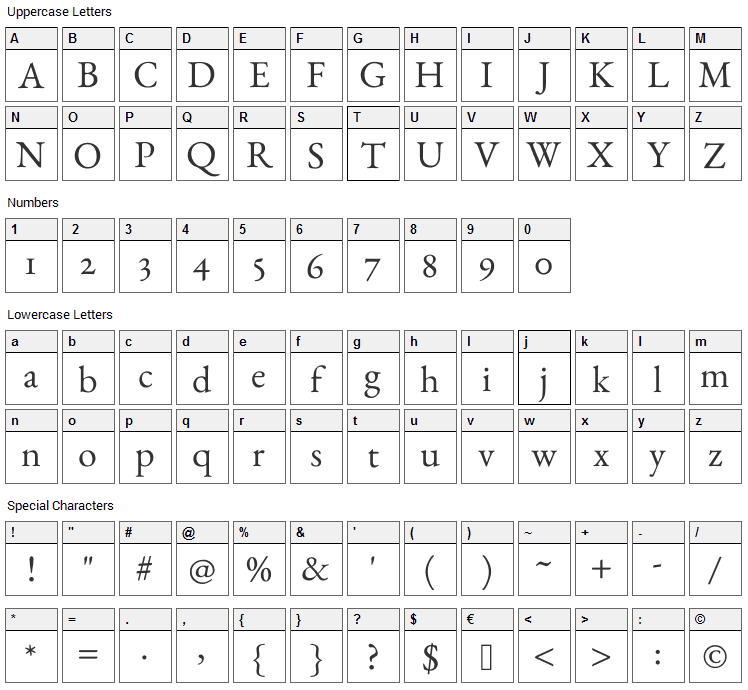 EB Garamond is a basic, serif font designed by Georg Duffner. The font is licensed under SIL Open Font License. The font is free for both personel and commercial usages, modification and distribution. In doubt please refer to the readme file in the font package or contact the designer directly from plus.google.com. 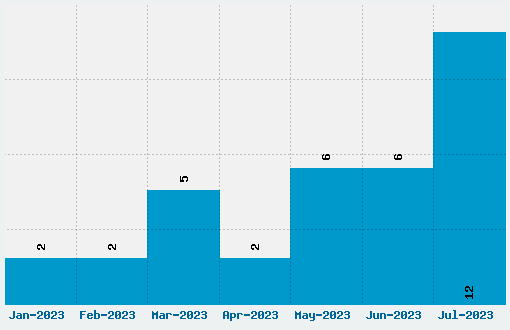