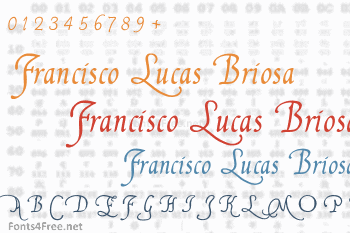 FranciscoLucas Briosa is an alternate and more swashed version of FranciscoLucas Llana, designed after an alphabet of capitals created by the same writing master, and in the same year 1570.

There is no number sign in this font. In its place, you'll find a long s. You'll find alternatives in other places as well:

- a reversed g instead of the left bracket

- a slender Z instead of the right bracket

- a very swashed R instead of the left curly bracket

- a slender K instead of the right curly bracket

- as well as st and ct joined by means of a flourish on the fi and fl keys.

Apart from the reversed g on the left bracket, the alternate glyphs are the same as in FranciscoLucas Llana. 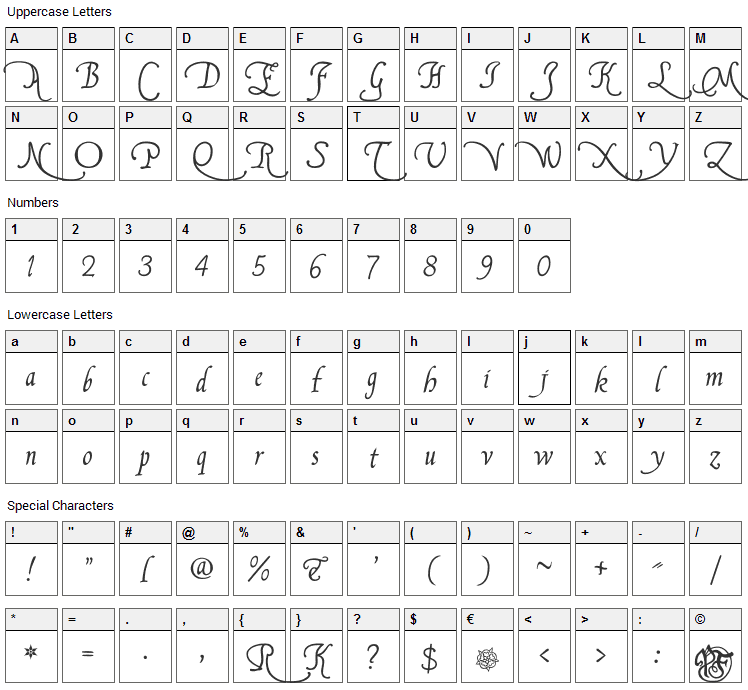 Francisco Lucas Briosa is a script, calligraphy font designed by Pia Frauss. The font is licensed as Free for personal use. You can download and use the font free for personal projects. For commercial projects please refer to the license file in the package or contact the designer directly from pia-frauss.de.

Francisco Lucas Briosa font has been rated 5.0 out of 5 points. A total of 1 votes cast and 0 users reviewed the font. 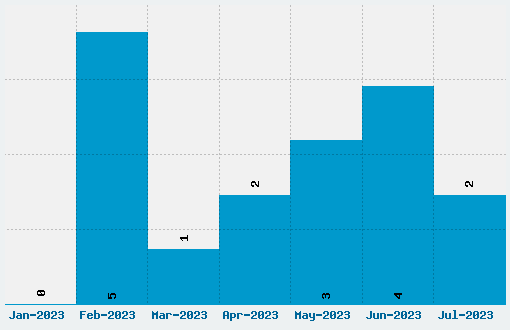