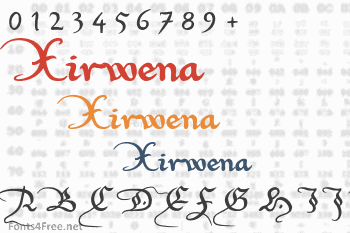 Since I first published the Xirwena font, I've been so lucky as to discover that the little sample of "Florentine Bastarda", on which its lower case characters are based, stems from a manuscript copy of Dante's Divina Commedia, written in 1337, and commonly referred to as the Codex Trivulziano. The upper case glyphs, on the other hand, have been inspired by German Bastarda writings from various sources; they are no exact matches, though.

There is no number sign in this font. In its place, you'll find a long s. Equally, you'll find a less space-consuming d on the bar sign, as well as ld and ll on the fi and fl keys. 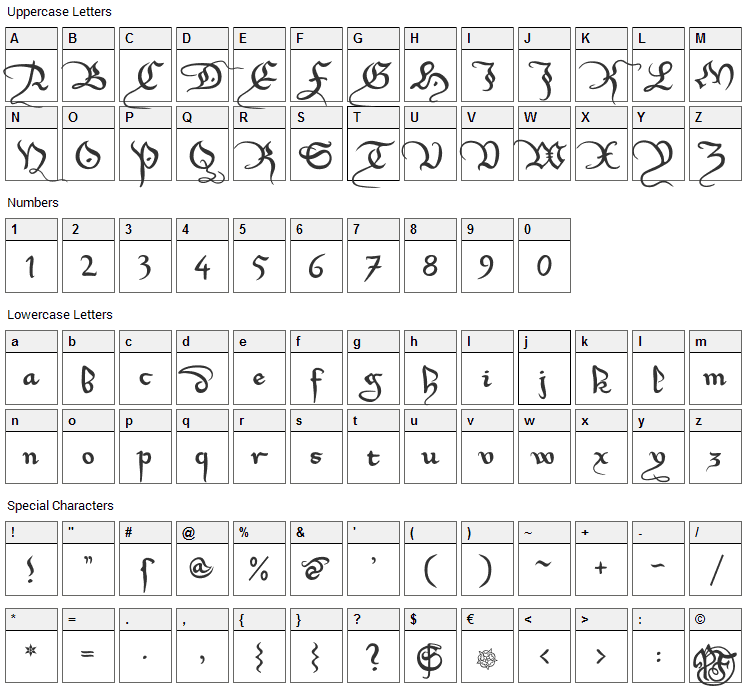 Submit a comment, question or review about Xirwena font

Xirwena is a script, calligraphy font designed by Pia Frauss. The font is licensed as Free for personal use. You can download and use the font free for personal projects. For commercial projects please refer to the license file in the package or contact the designer directly from pia-frauss.de.

Xirwena font has been rated 5.0 out of 5 points. A total of 1 votes cast and 0 users reviewed the font. 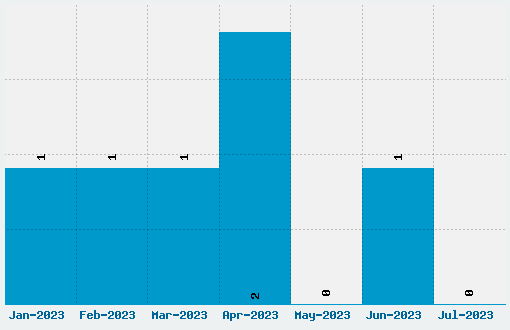