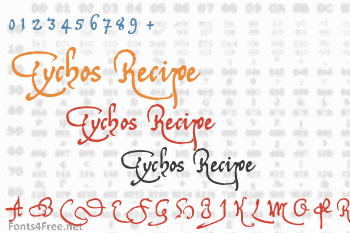 This font is based on the handwriting in three manuscript pages from the early 17th century, most probably written by the Danish king Christian IV's court chemist Peter Payngk. They are on show among the digital exhibits of the Royal Library of Denmark:

The font name was inspired by the title of the text. Called 'Elixyr Tychonis', it consists of the 'Description of a medecine (...) against the Plague, and all Morbos Epidemicos', offered to the queen of Denmark, by Lady Sophie Brahe, sister of the great astronomer Tycho Brahe.

The pair of winged beasts on the micro sign was inspired by a detail from a very elaborate Lombardic initial. 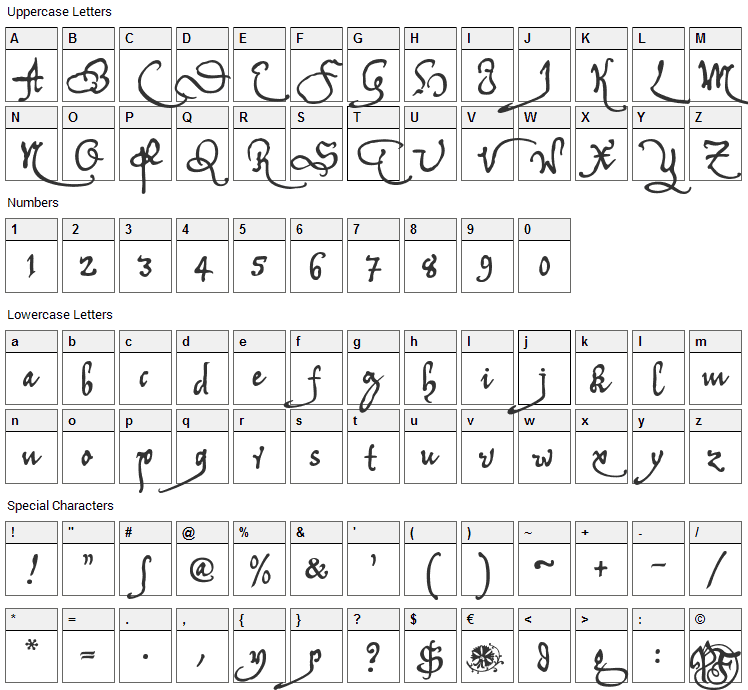 Submit a comment, question or review about Tychos Recipe font

Tychos Recipe is a script, calligraphy font designed by Pia Frauss. The font is licensed as Free for personal use. You can download and use the font free for personal projects. For commercial projects please refer to the license file in the package or contact the designer directly from pia-frauss.de.

Tychos Recipe font has been rated 4.0 out of 5 points. A total of 1 votes cast and 0 users reviewed the font. 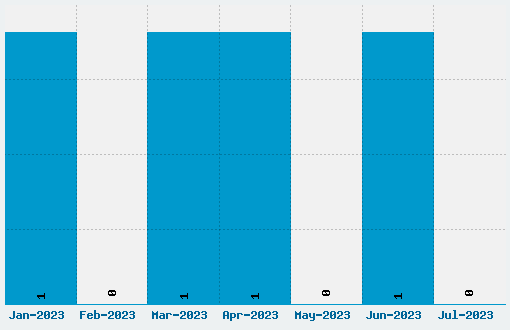