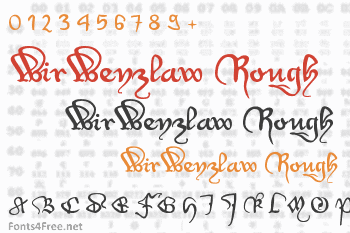 This is a genuine Bastarda, written at Prague in the year 1400, at the chancery of one Wenzlaw who was king of Bohemia and Roman king. His elixir of life was booze, his first occupation fighting off a brother who tried and retried to have him dethroned for insanity, his favourite pasttime having people drowned in the Moldava, and his only claim at immortality causing thereby the death of a court clerk called John of Pomuk, who afterwards became renowned as a saint. However, it surely wasn't Saint John Nepomuk who wrote the quite innocuous little document this font is based on.

The font is called after the first two words of that document, saying - in German - "We Wenzlaw..." 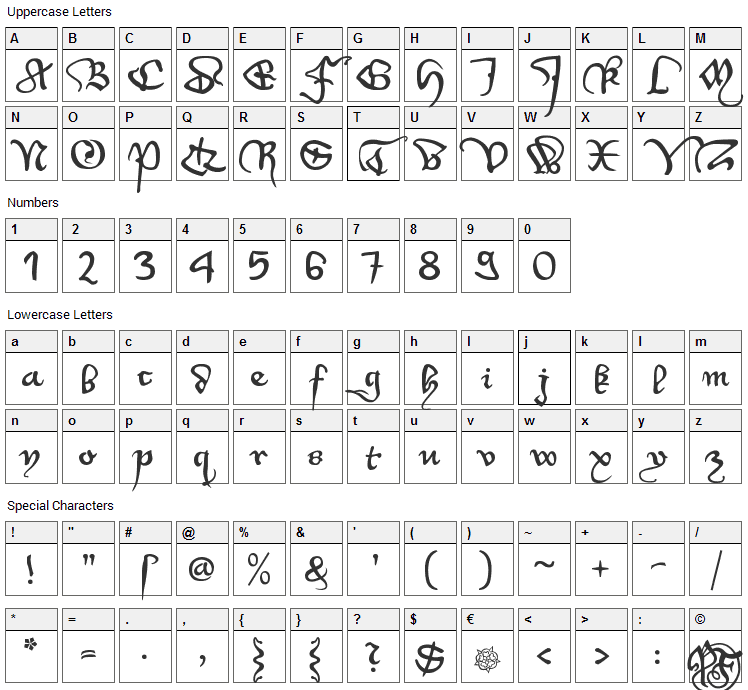 Submit a comment, question or review about WirWenzlaw Rough font

WirWenzlaw Rough is a script, calligraphy font designed by Pia Frauss. The font is licensed as Free for personal use. You can download and use the font free for personal projects. For commercial projects please refer to the license file in the package or contact the designer directly from pia-frauss.de. 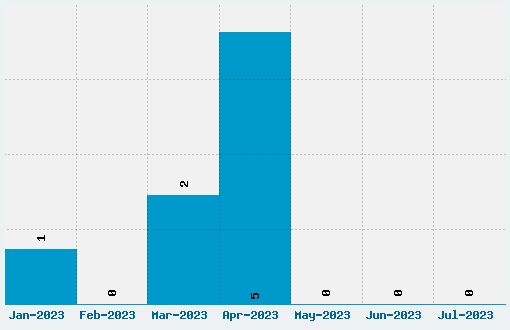