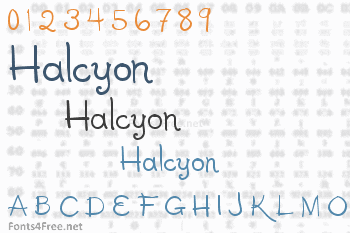 Halcyon was created by moi, l'Abecedarienne, in 2004 with the helping hands and eyes of Mark Clarin. It contains a full set of accents and symbols (except scientific). It's my first all-digital font. The Moderne-inspired capitals were created first; I drew them in Illustrator. I added the lower case later in FontLab. Isn't it sweet? BY THE WAY... Halcyon means happy. it's also a drug in the same family as Xanax, Valium, Rohypnol and GHB. Enjoy! 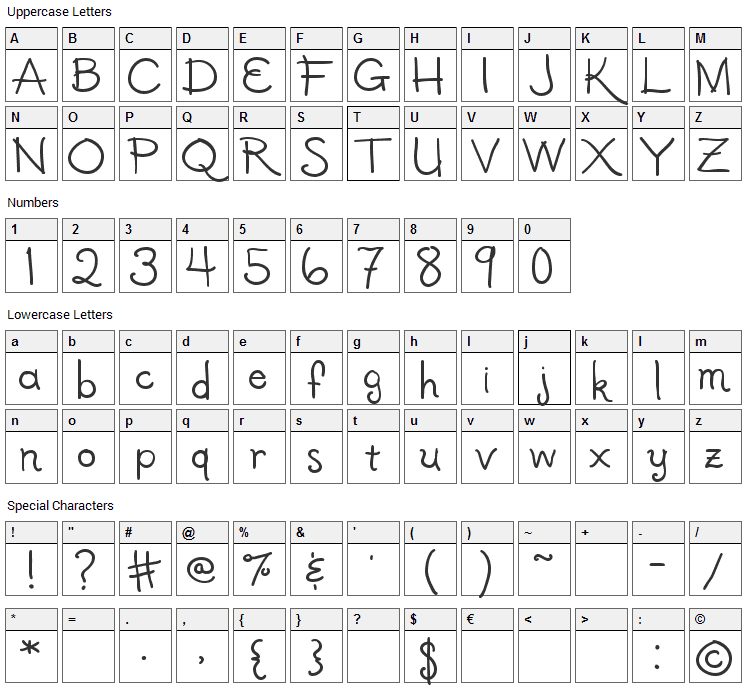 Submit a comment, question or review about Halcyon font

Halcyon is a script, handwritten font designed by LAbecedarienne. The font is licensed as Free. The font is free for both personel and commercial usages. In doubt please refer to the readme file in the font package or contact the designer directly from abecedarienne.com. 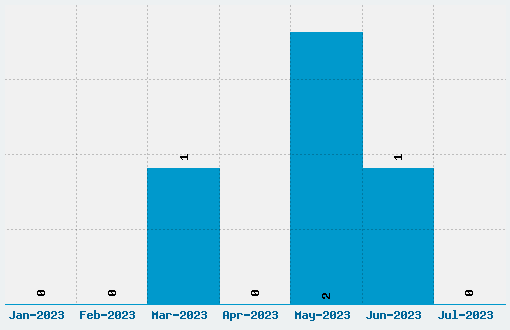