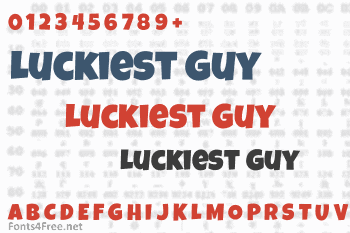 Luckiest Guy is a friendly heavyweight sans-serif font inspired by custom hand lettered 1950's advertisements. Large and in charge, this offbeat, lovably legible font lends itself to all sorts of uses.

Take Luckiest Guy for a spin and let him pack a punch for both your website and your design work. 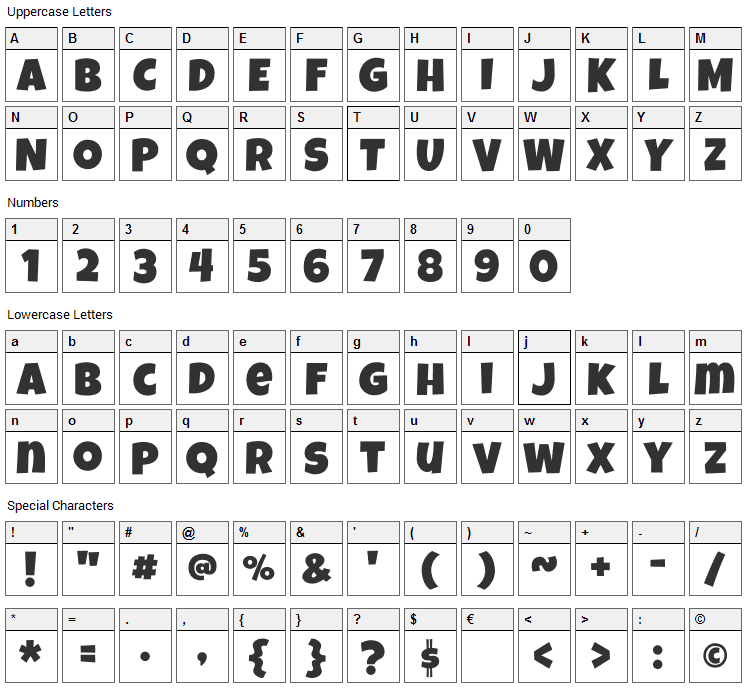 Submit a comment, question or review about Luckiest Guy font

Luckiest Guy is a fancy, cartoon font designed by Astigmatic. The font is licensed under Apache License. The font is free for both personel and commercial usages, modification and distribution. In doubt please refer to the readme file in the font package or contact the designer directly from astigmatic.com.

Luckiest Guy font has been rated 1.9 out of 5 points. A total of 10 votes cast and 0 users reviewed the font. 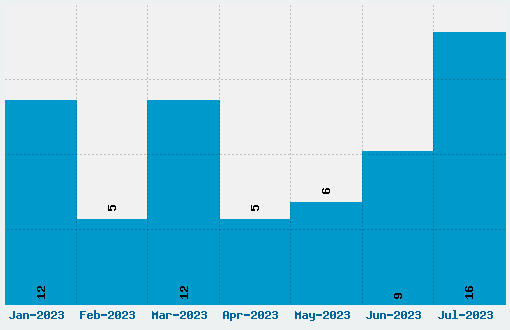