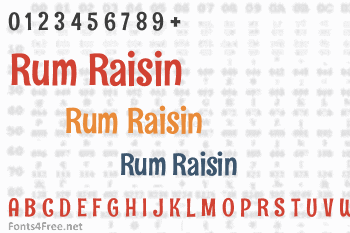 Rum Raisin draws inspiration from a vintage Kelloggs Raisin Bran cereal box. Taken from a formerly unicase design, this has been developed as a caps/lowercase character set. The original unicase a is in the Delta character slot, as an alternate to a more suitable A. 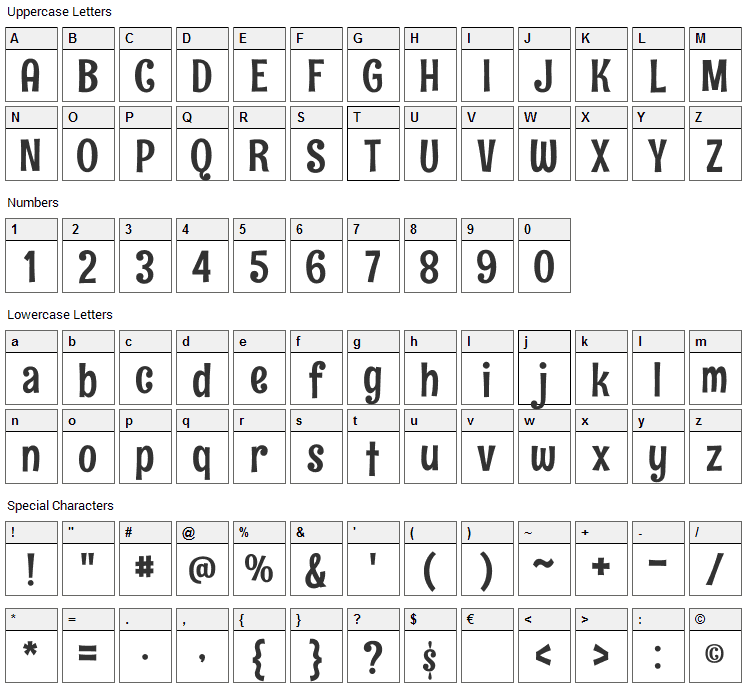 Rum Raisin is a fancy, cartoon font designed by Astigmatic. The font is licensed under SIL Open Font License. The font is free for both personel and commercial usages, modification and distribution. In doubt please refer to the readme file in the font package or contact the designer directly from astigmatic.com.

Rum Raisin font has been rated 3.0 out of 5 points. A total of 1 votes cast and 0 users reviewed the font. 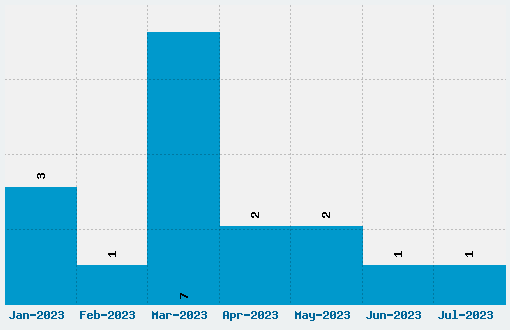