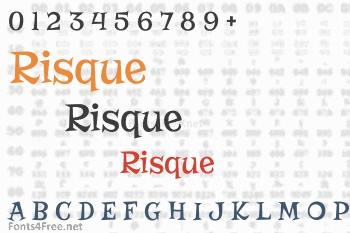 Risque finds its inspiration from the title screen of the 1962 Looney Toons cartoon called "Martian through Georgia". Originally an all Capitals reference, it has been created with a lowercase as lively as the irregular latin-esque Capitals. A frolicking fun typeface for retro and all-around offbeat occasions. 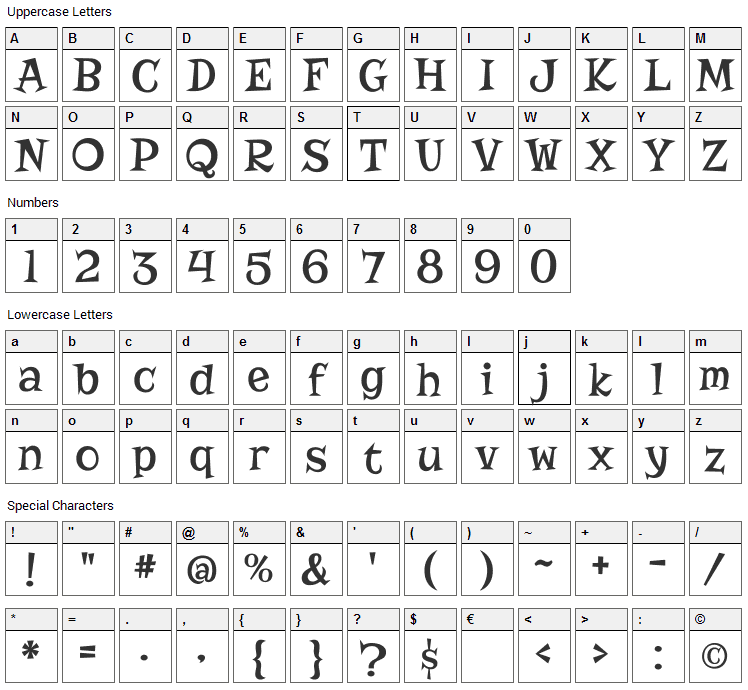 Risque is a fancy, cartoon font designed by Astigmatic. The font is licensed under SIL Open Font License. The font is free for both personel and commercial usages, modification and distribution. In doubt please refer to the readme file in the font package or contact the designer directly from astigmatic.com. 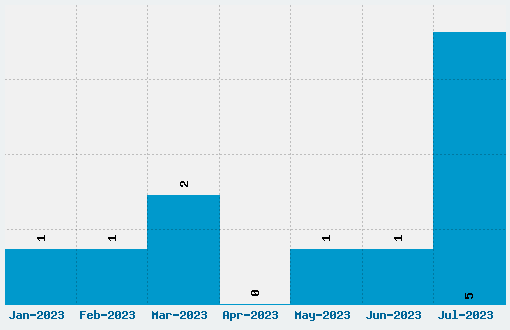