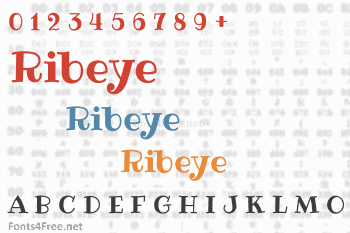 Ribeye and Ribeye Marrow are reminiscent of a cartoon tattoo style of lettering, but exhibit a playfulness that breaks traditional weight distribution across its letterforms. 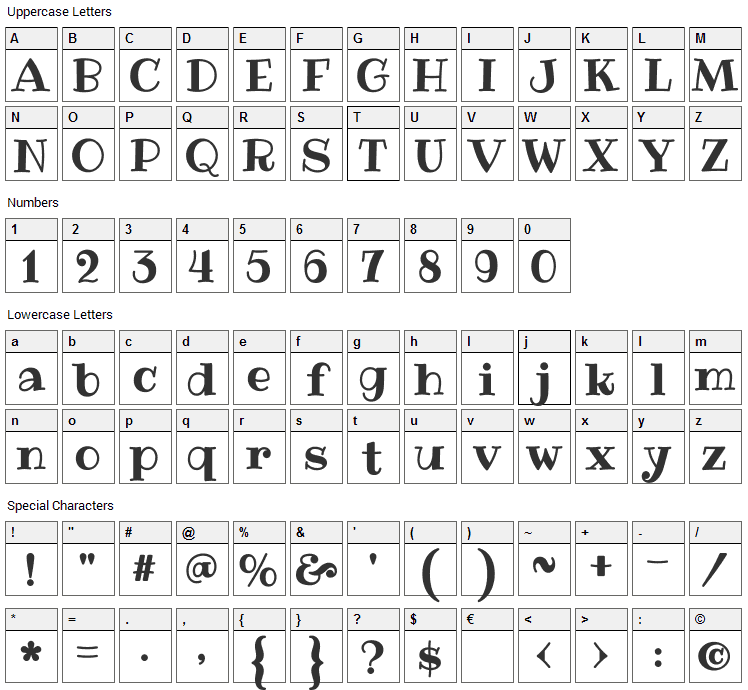 Ribeye is a fancy, cartoon font designed by Astigmatic. The font is licensed under SIL Open Font License. The font is free for both personel and commercial usages, modification and distribution. In doubt please refer to the readme file in the font package or contact the designer directly from astigmatic.com. 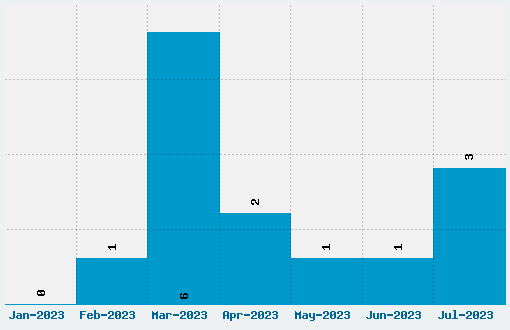