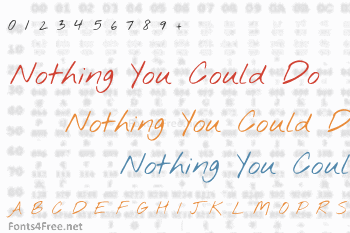 Nothing You Could Do is based on the handwriting of a photographer friend. I chose the name because it echoes my love for my husband and children and how my love for them is unconditional and not based on anything they could do or say. I love this handwriting because it is human, it is imperfect, and it is natural. Real humans don’t write perfectly neatly, and this font creates that feeling of authenticity.

NOTHING YOU COULD DO FONT CHARACTER MAP 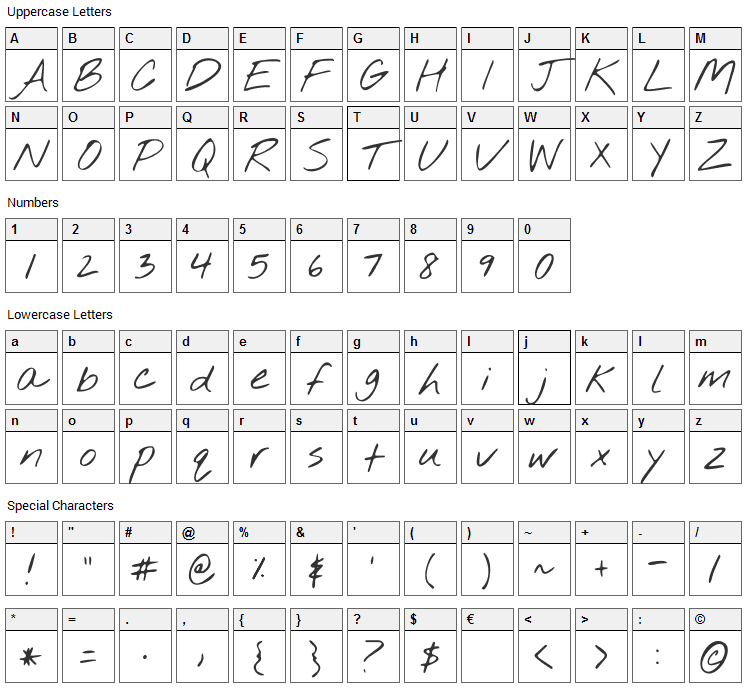 COMMENTS & QUESTIONS ABOUT NOTHING YOU COULD DO FONT

Nothing You Could Do is a script, handwritten font designed by Kimberly Geswein. The font is licensed under SIL Open Font License. The font is free for both personel and commercial usages, modification and distribution. In doubt please refer to the readme file in the font package or contact the designer directly from kimberlygeswein.com.

License Type: SIL Open Font LicenseDownload
Rate Nothing You Could Do Font 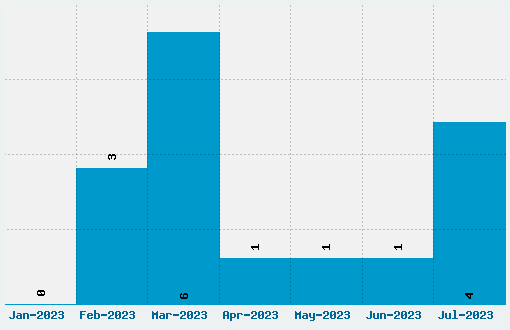