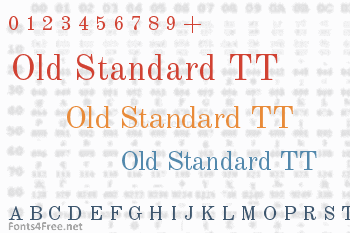 it can be considered a good choice for typesetting scientific papers, especially on social and humanitarian sciences, as its specific features are closely associated in people's eyes with old books they learned on;

the most beautiful examples of Greek and Cyrillic lettertypes were all based on the classicist style, so for those scripts, "Modern" fonts are much more appropriate than any contemporary (e. g. Times-based) designs.

The name "Old Standard" was selected as opposed to the "Obyknovennaya Novaya" ("New Standard") typeface, widely used in Soviet typography, which represents another, slightly different type of the same Modern style. Of course this name doesn't look very original, but it seems to be a good choice for a revival of the most common lettertype of the early 20th century. 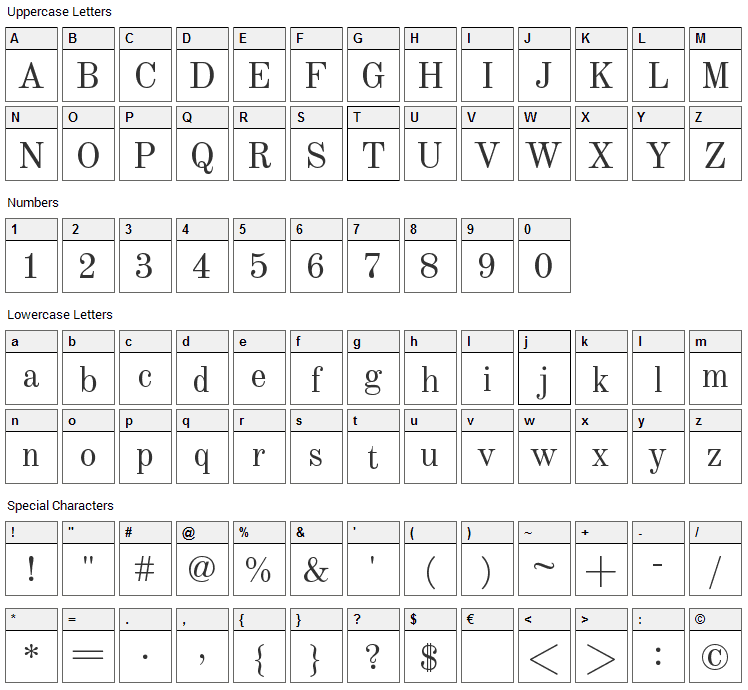 Old Standard TT is a basic, serif font designed by Alexey Kryukov. The font is licensed under SIL Open Font License. The font is free for both personel and commercial usages, modification and distribution. In doubt please refer to the readme file in the font package or contact the designer directly from profiles.google.com. 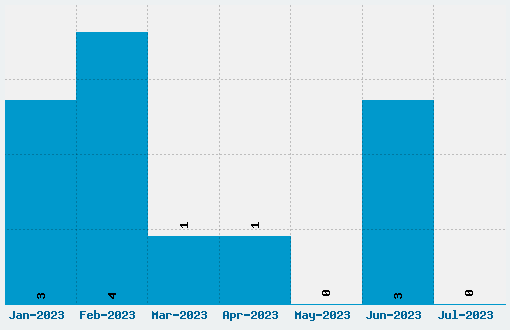