NEW
TOP 100
OVER THE RAINBOW FONT 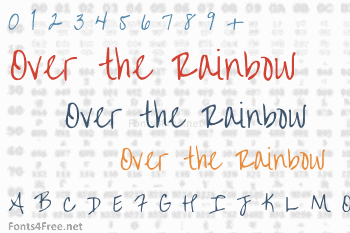 This font always makes me smile. Something about the style of the handwriting just makes me feel happy. It is slightly connected but not a true script by any means & will lend an upbeat feel to any project you use it on. 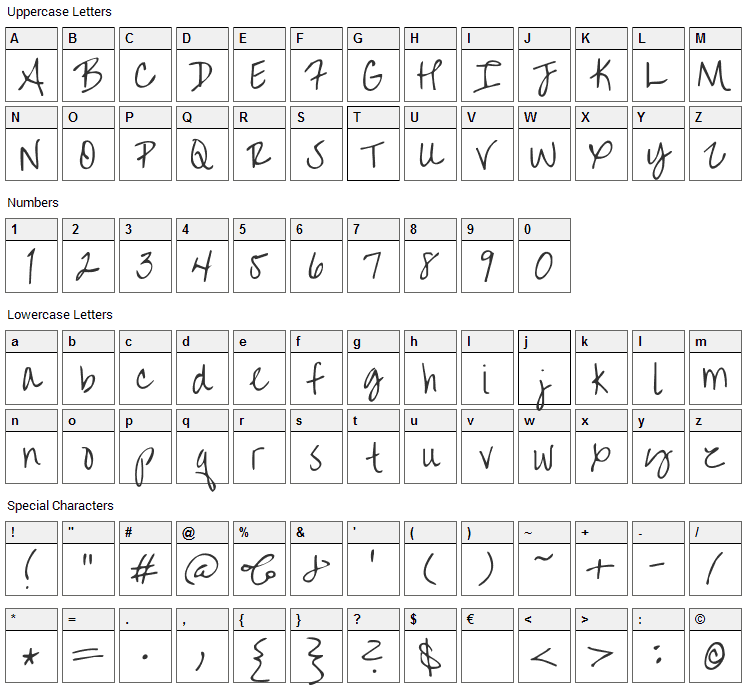 Over the Rainbow font contains 352 defined characters and 312 unique glyphs.

Submit a comment, question or review about Over the Rainbow font

Over the Rainbow is a script, handwritten font designed by Kimberly Geswein. The font is licensed under SIL Open Font License. The font is free for both personel and commercial usages, modification and distribution. In doubt please refer to the readme file in the font package or contact the designer directly from kimberlygeswein.com. 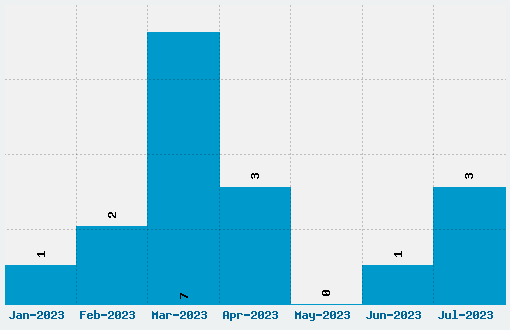