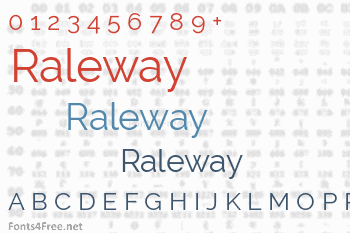 Raleway is an elegant sans-serif typeface family. Initially designed by Matt McInerney as a single thin weight, it was expanded into a 9 weight family by Pablo Impallari and Rodrigo Fuenzalida in 2012 and iKerned by Igino Marini.

It is a display face and the download features both old style and lining numerals, standard and discretionary ligatures, a pretty complete set of diacritics, as well as a stylistic alternate inspired by more geometric sans-serif typefaces than its neo-grotesque inspired default character set.

It also has a sister family, Raleway Dots.

Documentation can be found at www.theleagueofmoveabletype.com and www.impallari.com. To contribute to the project contact Matt McInerney or Pablo Impallari. 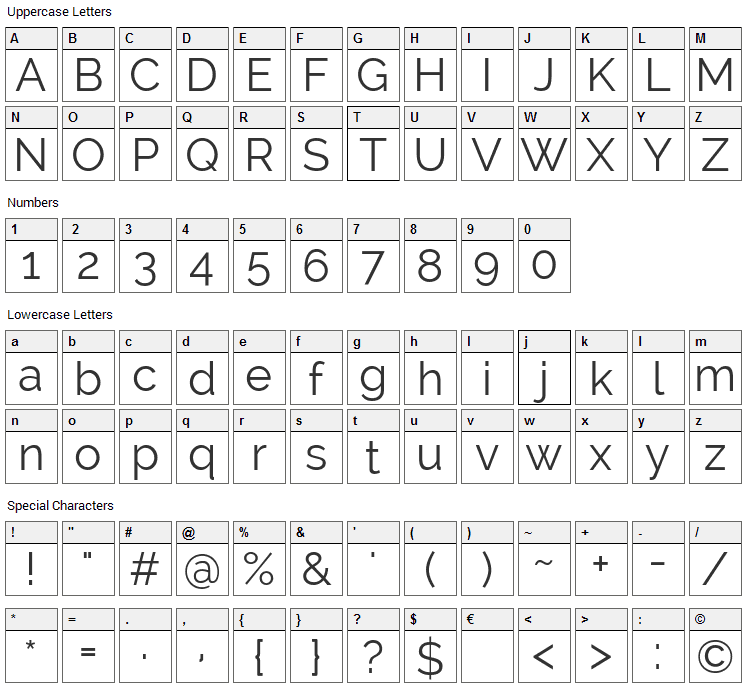 Raleway is a basic, sans-serif font designed by Pablo Impallari. The font is licensed under SIL Open Font License. The font is free for both personel and commercial usages, modification and distribution. In doubt please refer to the readme file in the font package or contact the designer directly from impallari.com.

Raleway font has been rated 5.0 out of 5 points. A total of 1 votes cast and 0 users reviewed the font. 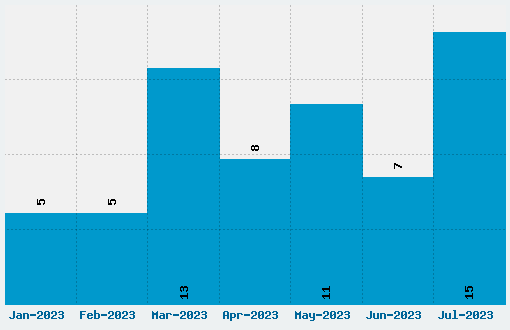