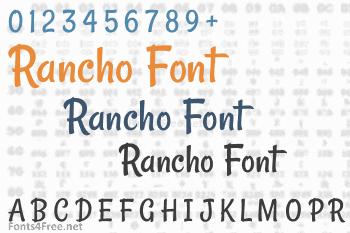 Howdy pardner! Need a little southwest flair in your type trunk? Well Squid and Sideshow have a brush (sagebrush, that is) script they've branded Rancho that'll do the trick. Its as comfortable as your favorite dungarees and works just as well in the barn or at the country club. Download it now and saddle up for action! 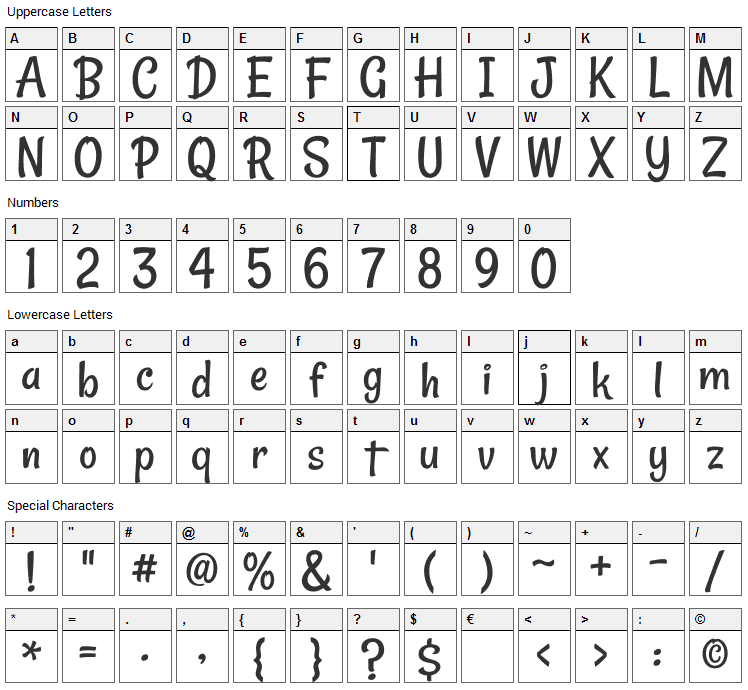 Rancho is a script, various font designed by Sideshow. The font is licensed under Apache License. The font is free for both personel and commercial usages, modification and distribution. In doubt please refer to the readme file in the font package or contact the designer directly from profiles.google.com.

Rancho font has been rated 4.0 out of 5 points. A total of 2 votes cast and 0 users reviewed the font. 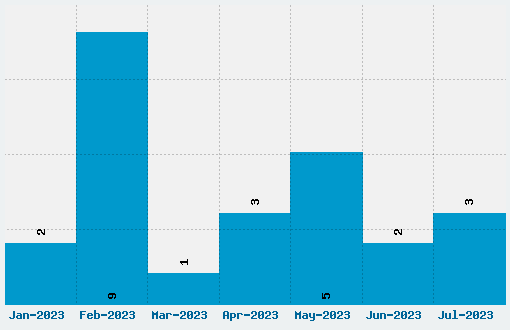