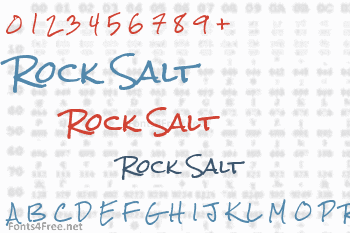 Does your brain freeze up every time you need a zippy, casual hand-lettered look? Well, prepare to thaw it out with Rock Salt by Squid! Rock Salt was hand-crafted with felt-tip markers for a personal look you can pepper throughout your next project. 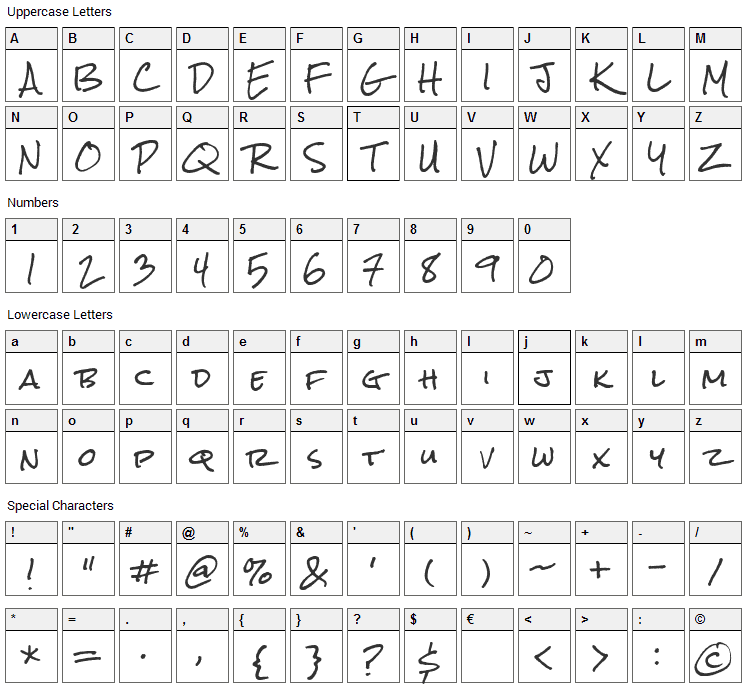 Submit a comment, question or review about Rock Salt font

Rock Salt is a script, handwritten font designed by Sideshow. The font is licensed under Apache License. The font is free for both personel and commercial usages, modification and distribution. In doubt please refer to the readme file in the font package or contact the designer directly from profiles.google.com.

Rock Salt font has been rated 1.0 out of 5 points. A total of 1 votes cast and 0 users reviewed the font. 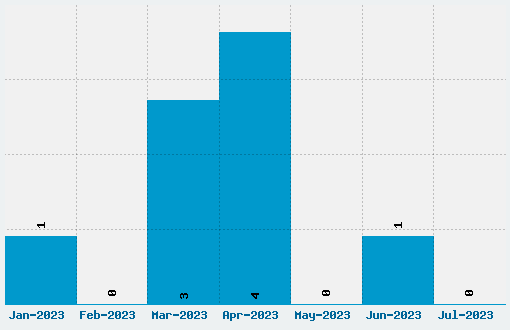