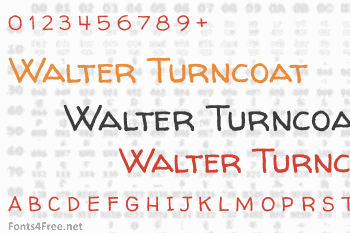 Contrary to popular lore, Walter Turncoat was NOT a traitor executed during the Revolutionary War. Actually, Walter spent his days carefully executing new typefaces doing his part to help establish a free press! Ever the patriot, Squid honors old Walter with this spiffy font sure to bring out the Yankee Doodle in you.

* All characters described above are fictitious with the possible exception of Squid, whose existence remains an ongoing debate. Nevertheless you should check out his other fonts. 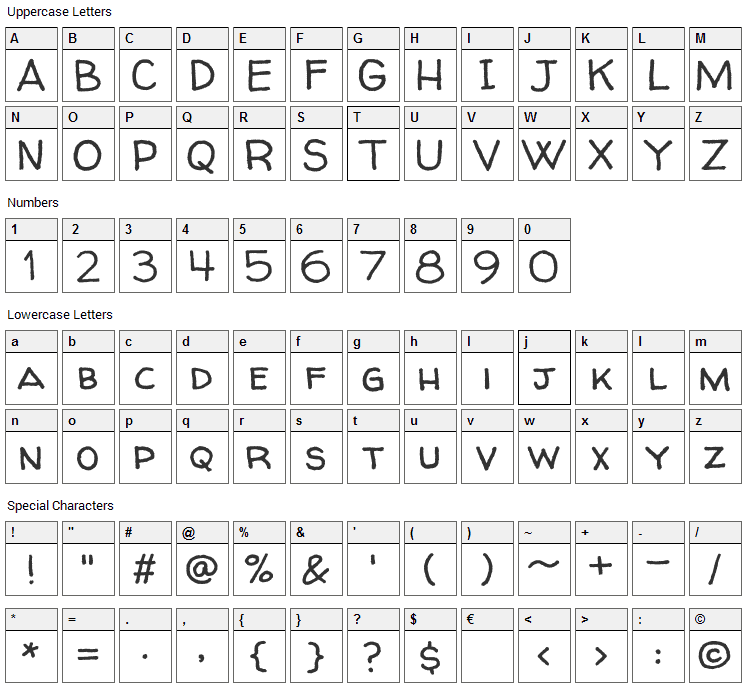 Submit a comment, question or review about Walter Turncoat font

Walter Turncoat is a script, handwritten font designed by Sideshow. The font is licensed under Apache License. The font is free for both personel and commercial usages, modification and distribution. In doubt please refer to the readme file in the font package or contact the designer directly from profiles.google.com. 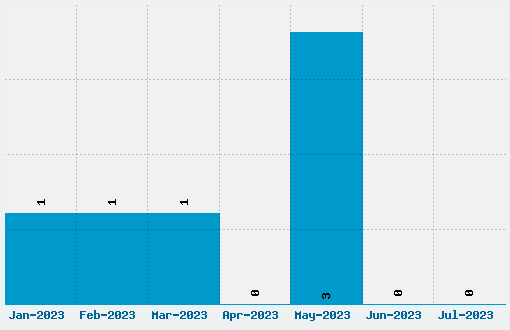