The Simonetta font is named in honour of Simonetta Vespucci. She was considered to be the most beautiful woman in Renaissance Florence and was nicknamed 'La Bella Simonetta.' She was a model for Sandro Botticelli's painting 'The Birth of Venus' and many of his other female characters.

The Simonetta font is inspired by Italian Humanistic typefaces, but it is contemporary and has many original features. It has one-sided serifs and soft drops, is slightly slanted (some two degrees) and the Italics have the same slant. The Romans and Italics differ from each other only in their shapes, with the italics being much more calligraphic and angular. 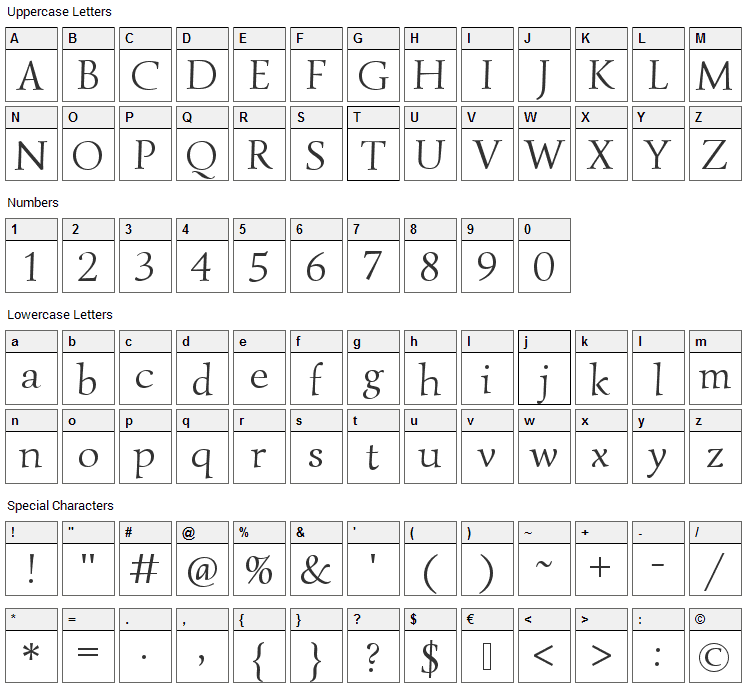 Submit a comment, question or review about Simonetta font

Simonetta is a basic, serif font designed by Brownfox. The font is licensed under SIL Open Font License. The font is free for both personel and commercial usages, modification and distribution. In doubt please refer to the readme file in the font package or contact the designer directly from plus.google.com. 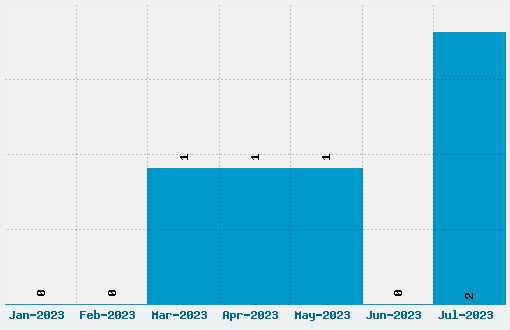