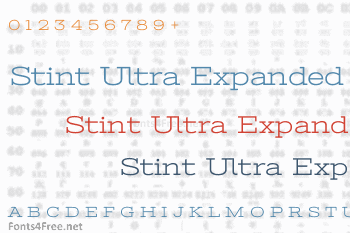 Highly legible and matching the Syncopate family width, Stint Ultra Expanded is a perfect font for powerful headlines and copy when realty on websites and designs is less of a concern. 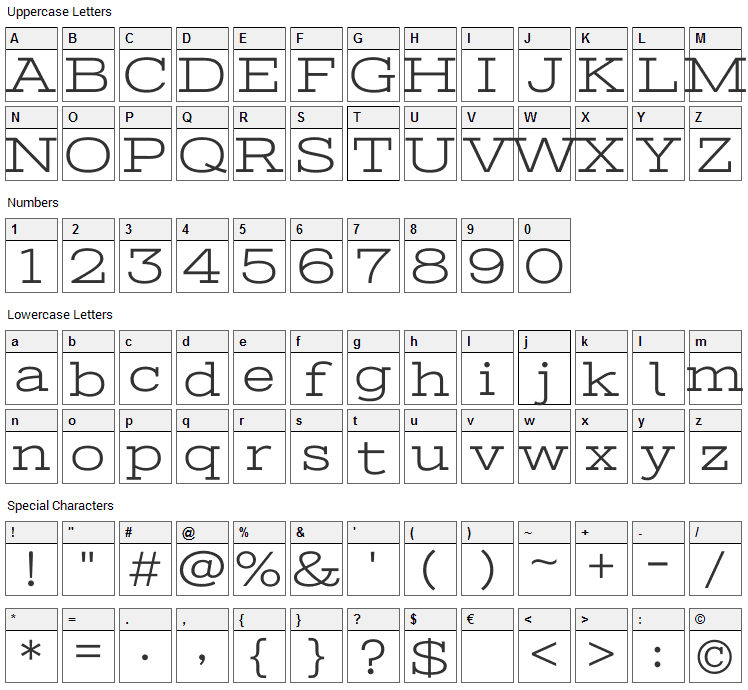 Stint Ultra Expanded is a basic, serif font designed by Astigmatic. The font is licensed under SIL Open Font License. The font is free for both personel and commercial usages, modification and distribution. In doubt please refer to the readme file in the font package or contact the designer directly from astigmatic.com. 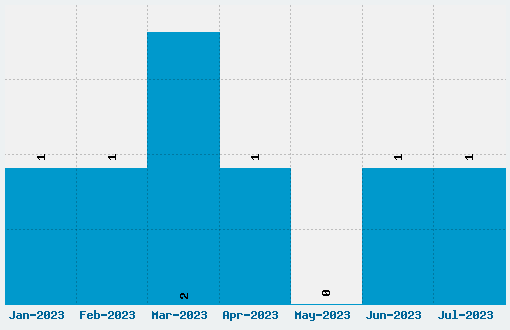